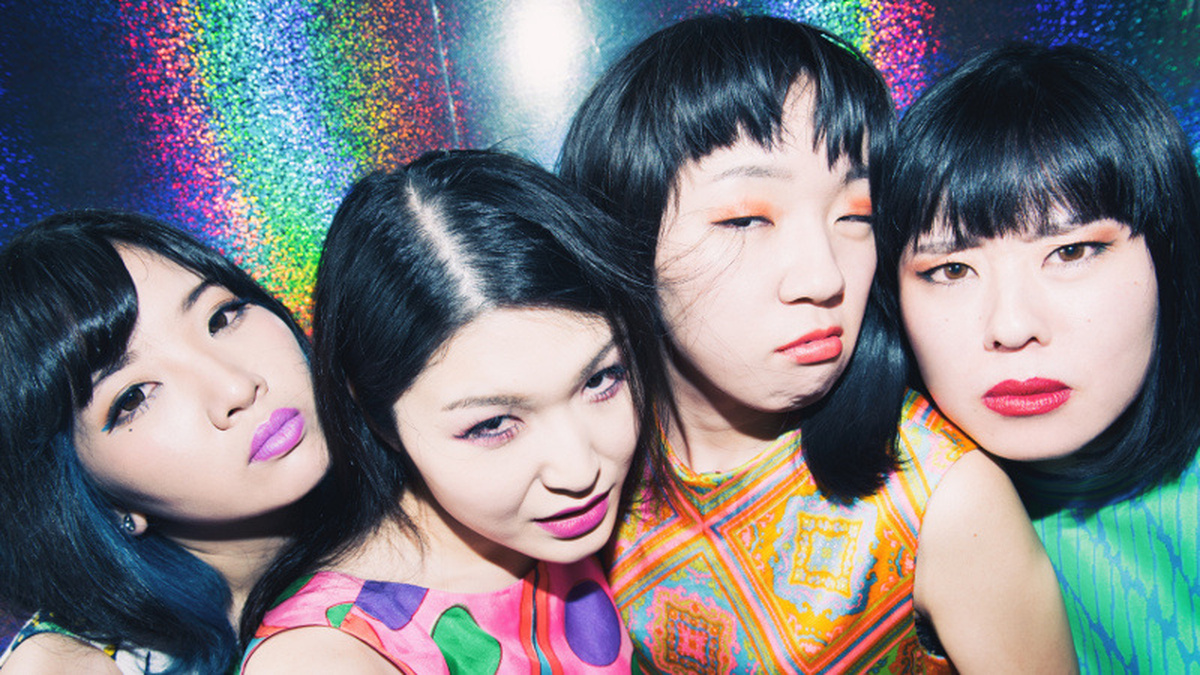 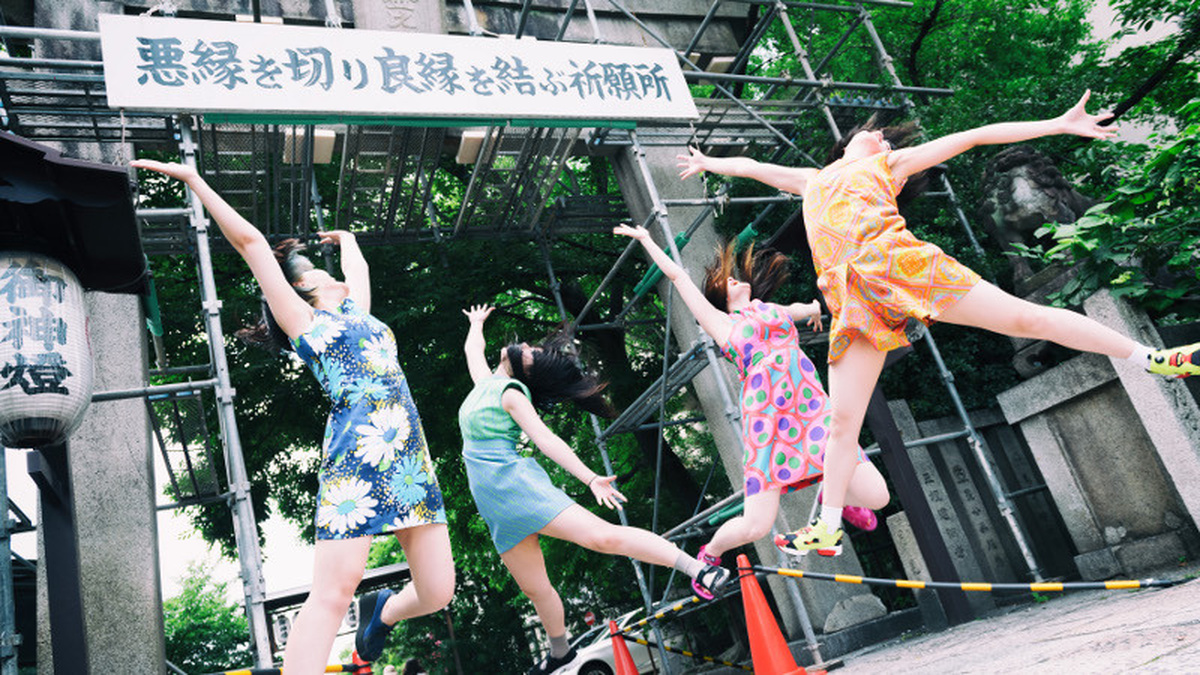 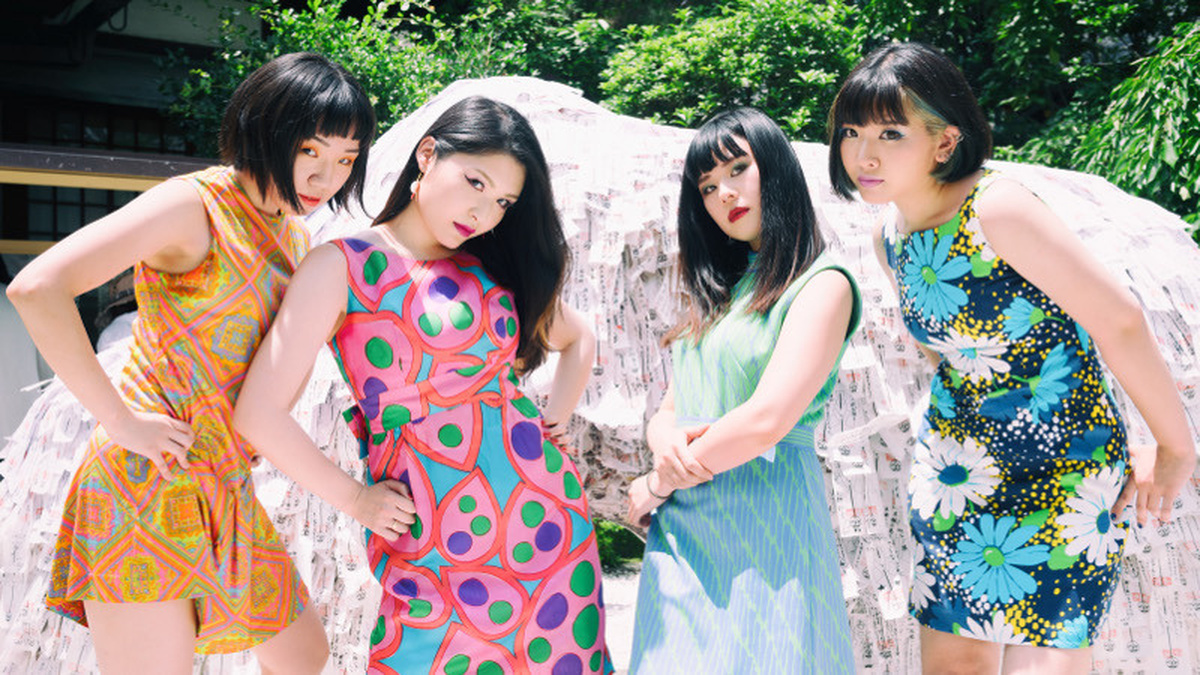 “A rhythm-twisting, no-nonsense, Japanese girl gang more than worthy of an invitation into the riot grrrl scene.” ―Stereogum

Otoboke Beaver おとぼけビ～バ～ are a punk-rock-garage quartet from Kyoto, Japan. The band’s name is taken from a local ‘Love Hotel’ and they describe themselves as: “Japanese girl's ‘knock out or pound cake’ band”.

Most recently after kicking things off at this year’s SXSW music opening party and a run of wild showcases, the band released new album "ITEKOMA HITS" in April on Damnably, receiving widespread praise from the likes of Pitchfork, Stereogum, NYLON, BrooklynVegan and many more. They made their European debut at Lowlands Festival in The Netherlands, appeared as part of the line up at Koyabu Sonic Festival in Japan.