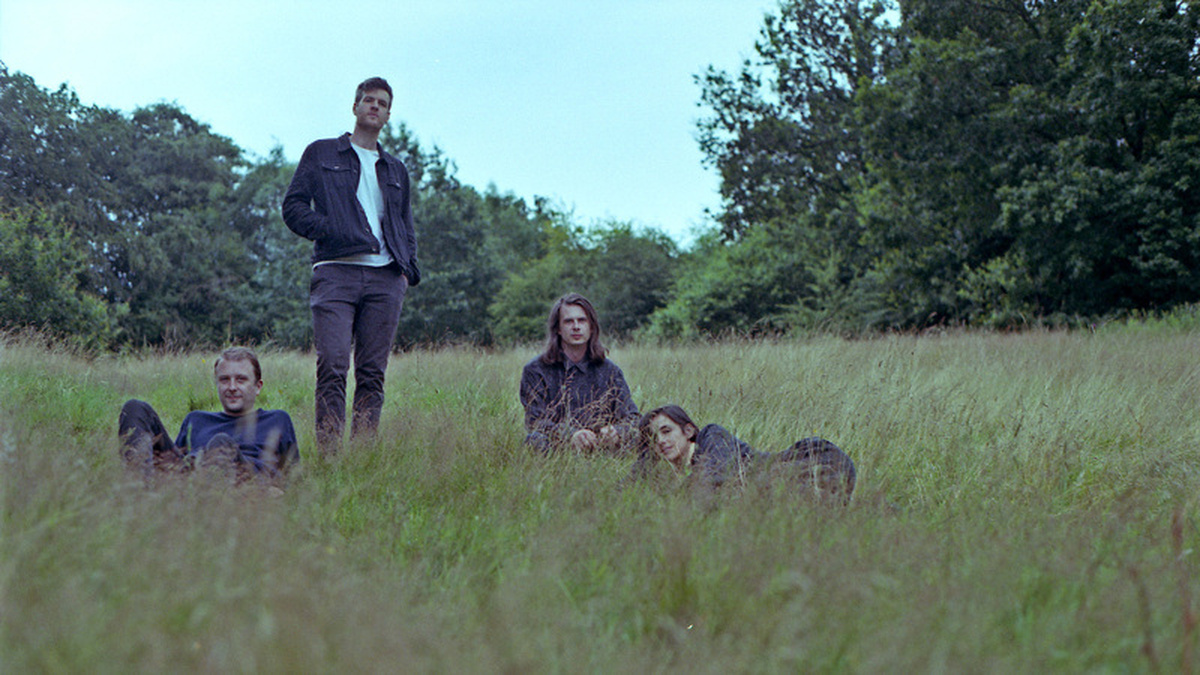 Spinning Coin have achieved a lot since the release of their debut album, 2017’s Permo. With that album, and its two preceding singles (Albany and the magisterial Raining On Hope Street), they became a beacon for people looking for great pop that balanced realism with escapism. Permo was full of songs equal parts personal and political, and the sound was both a development of Glasgow’s independent music continuum, and very much its own thing, the confluence of four inspired individuals, playing out proudly.

Hyacinth, the second album for this most singular Glasgow/Berlin quartet, is a bold step forward. A breathless rush of glorious guitar pop, it’s an album full of poetry and light, with real warmth of heart. There’s a sense of society and collectivism at the heart of these pop songs, and a commentary on the optimism of the will, no matter how bleak things can get.

Hear a group of four people continuing to find their way through the world, using songs and sound as a compass, divining the magic of the moment through their connections, their friendship.