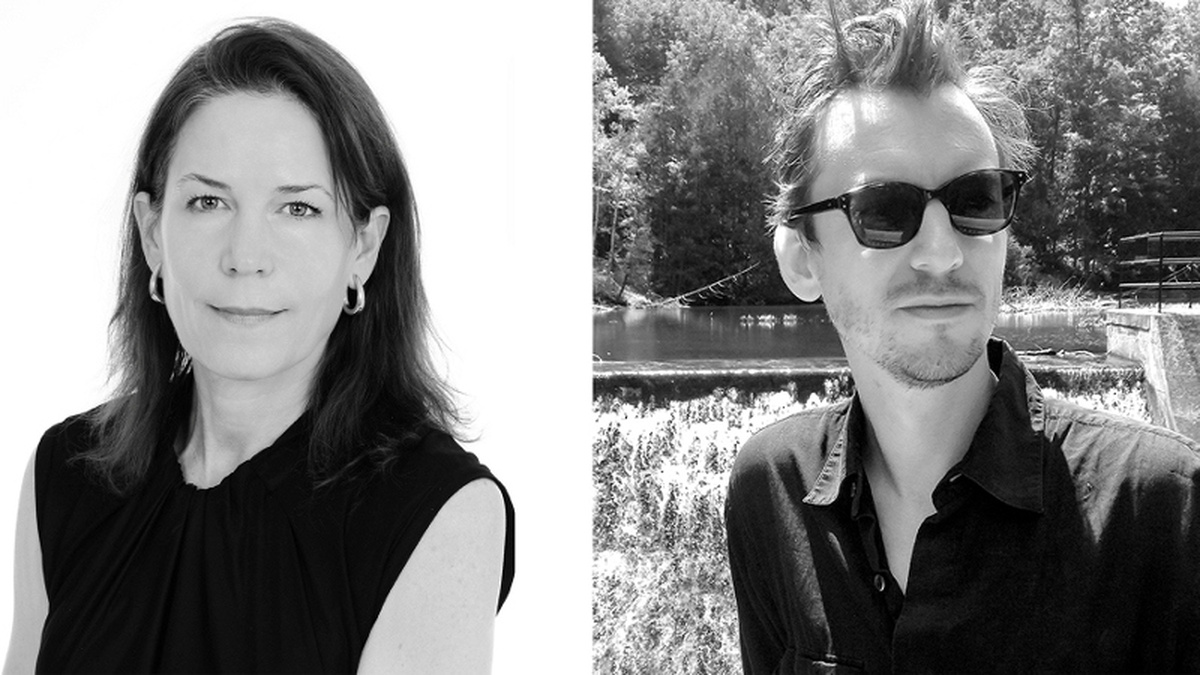 Two writers, from Detroit and Toronto respectively, read selections of text by, for, and in the spirit of Harry Mathews, who passed away in 2017.

Mathews was best known as an experimental fiction writer and a central figure in the New York School of Poetry. He contributed to the Paris Review for over fifty years and was the first American chosen for membership in the Oulipo.

Both Crawford and Thorpe have developed their approach to writing in part under the influence of Mathews. They will read short texts by Mathews himself, as well as portions of their own recent work, including Crawford’s Shakus & Kitto: A Saga, a novel chronicling two interwoven families living in the blight and fright of the American cityscape; and Thorpe’s The Way to the Heart, a recently completed novella about taking in love and food - and what comes out the other end.