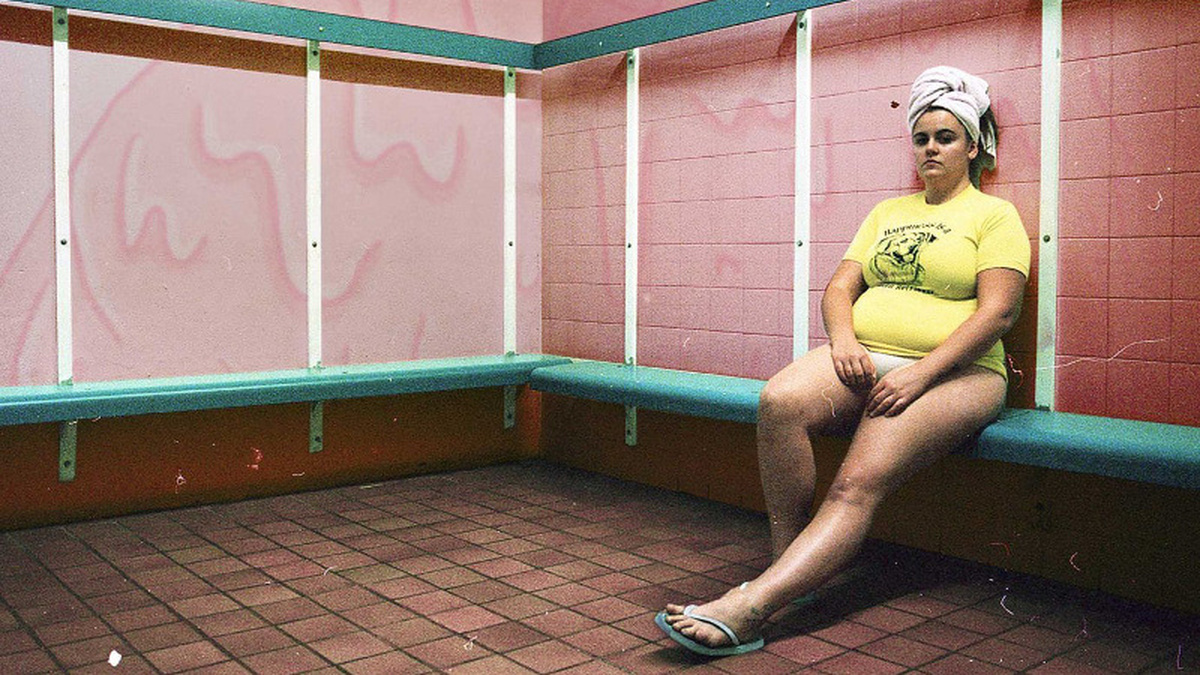 CinemaAttic present a top-notch hand-crafted selection of the best Catalan short-films seen in the past year for the Opening Night of SCFF - Scotland´s Catalan Film Festival. Saramago curates a special Catalan menu for the occasion and a Rumba DJ Set rounds up an unmissable festival Opening Night.

Awarded in Berlinale and seen in TIFF, LFF and Encounters, Irene Moray's Suc de Sindria is one of the most anticipated short films of the year, concerning love and its unique healing power. When we look at the effects of sexual abuse is mostly from the perspective of trauma, but how can love (and watermelon juice) help to overcome such an experience?

We all like to project how marvelous our life is in social media. Selected for Sundance, hyper-colorful Adalamadrina by Carlota Oms brings the story of Ada, a Youtuber expert in sex that can barely speak to her gym trainer, with whom she's madly in love.

Greykey brings us the story of José Carlos Grey, a Spaniard who was a black Republican fighter. During World War II he was imprisoned by Nazis in the Mauthausen concentration camp. Many years later his daughter tries to revive his memories through archive materials and beautiful re-enacted scenes.