School for Civic Imagination On the Reasons of Schooling 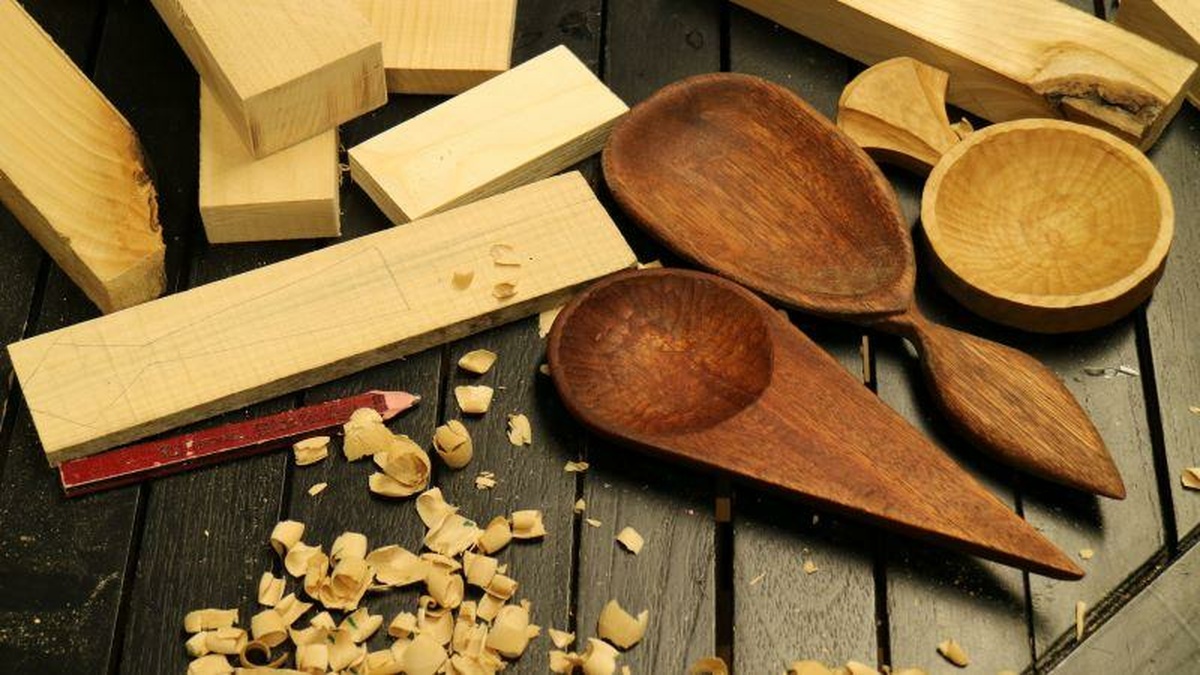 Join us to explore and analyse ‘the educational turn’ — a tendency in contemporary art in which pedagogical formats and structures appear as artistic or curatorial practices.

It is evident now more than ever that we are, as individuals and organisations, quizzing and challenging the role education continues to play within the understanding and reshaping of current society.

‘On the Reasons of Schooling’ will bring together artists, curators and researchers from Puerto Rico, Russia, England and Scotland to discuss the recent phenomenon of growing number of schools all around the globe and the relationship between education and art.

Panel discussion between Amy Feneck (The Alternative School of Economics), Dmitry Vilensky (Chto Delat and The School for Socially Engaged Art), Sofia Gallisa Muriente (Beta-Local) and Camilla Crosta will (The School for Civic Imagination) be moderated by Jason E.Bowman.

Camilla Crosta is an Italian curator based in Glasgow, with an interest in public and socially engaged art. She co-founded Fronde, a collective that creates ‘situations’ that want to encourage changes in the city of Venice. She was actively participating in the pilot edition of the School for Civic Imagination.

The Alternative School of Economics, run by artists Ruth Beale and Amy Feneck, is an artistic project using the practice of self-education to study economics, creating a framework for investigating political, social and cultural issues.

Sofía Gallisá Muriente is an artist and co-director of Beta-Local — a non-profit organisation dedicated to supporting and promoting aesthetic thought and practices through three prominent programmes: La Práctica, The Harbor and La Ivan Illich. These three programmes span artist residencies, research based and an experimental pedagogical that regularly work in harmony together.

Dmitry Vilensky is an artist and co-founder of Chto Delat — a Russian collective with the goal of merging political theory, art, and activism. Chto Delat delivers The School of Engaged Art, a central component of the school is the idea of collective practice.

‘On the Reasons of Schooling’ is also aiming at progressing further the The School for Civic Imagination — an informal learning programme, which discusses the meeting point between art and society, and supports knowledge sharing between participants. It was established in September 2017 as a pilot programme for a more formalised school that will run from September 2019 till May 2020. Call for submissions for the first official edition of The School for Civic Imagination is now open.