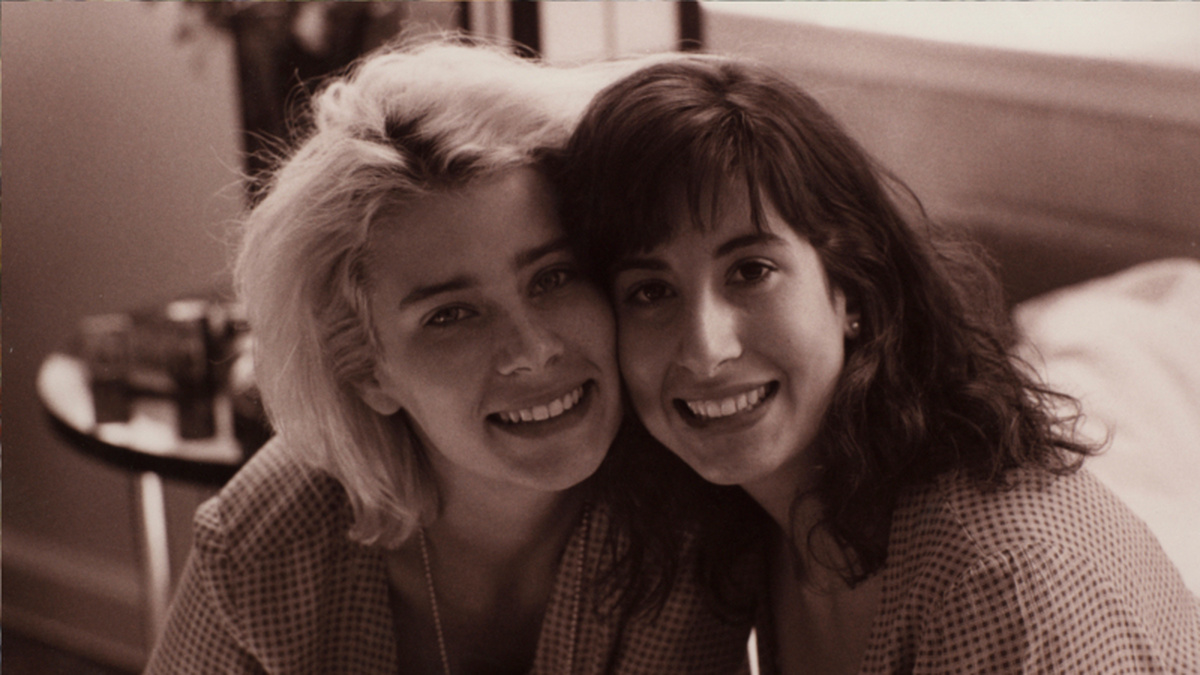 In December 2008, Hope Litoff found her sister Ruth dead in her Manhattan loft, surrounded by suicide notes and gifts for her closest friends. In this candid documentary, Hope attempts to understand why Ruth took her own life, forcing her to face some difficult truths and fight against her own destructive past.