Scottish Mental Health Arts Festival The Other Half 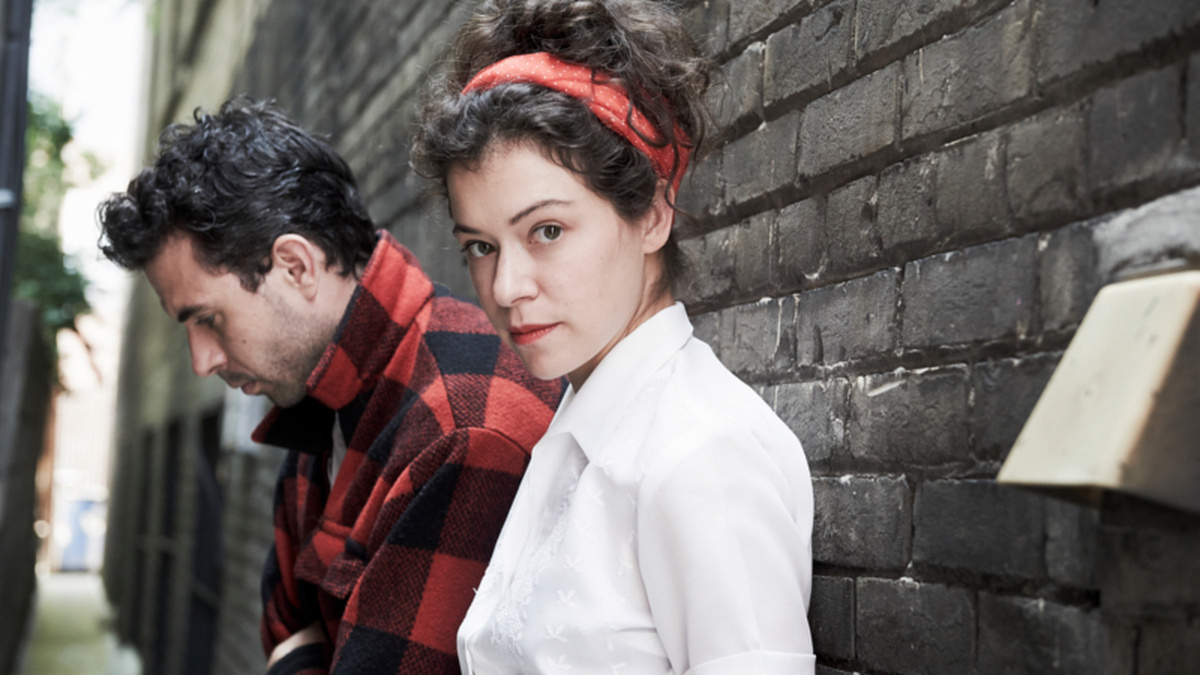 Haunted by a tragic loss from his past and struggling to maintain a grip on his feelings, a British man living in Canada strikes up a relationship with a woman with bipolar disorder. She helps to lift him out of his destructive lifestyle but their turbulent emotions leave them both struggling to cope. A raw and atmospheric debut feature.