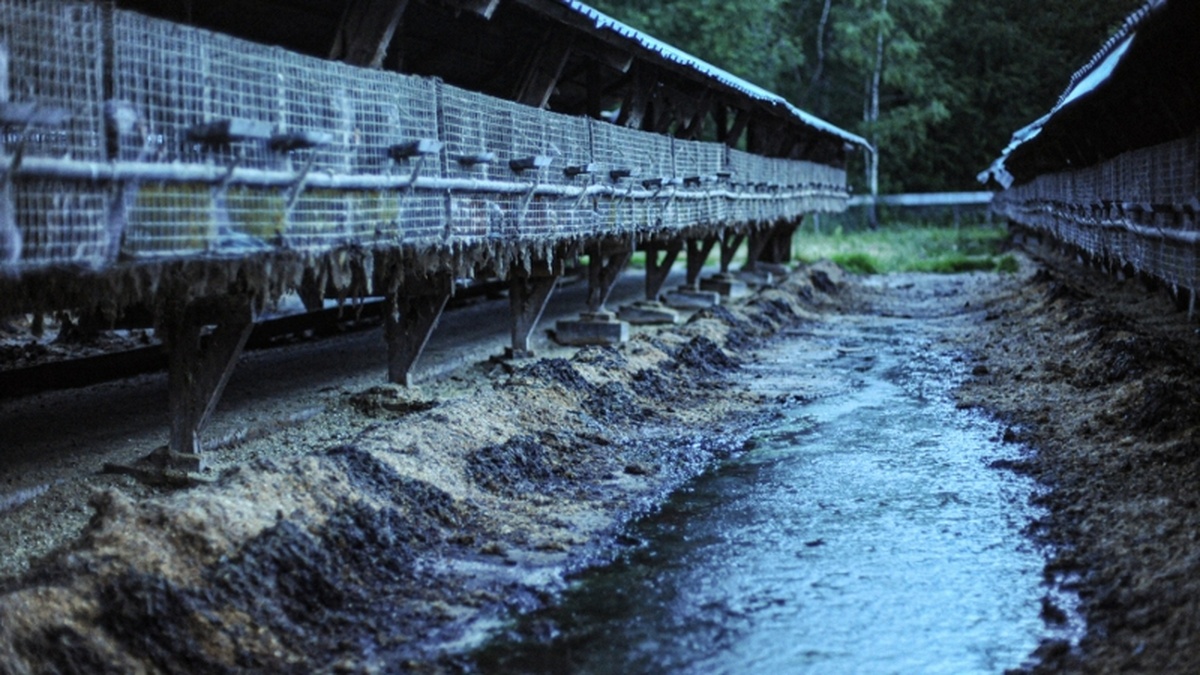 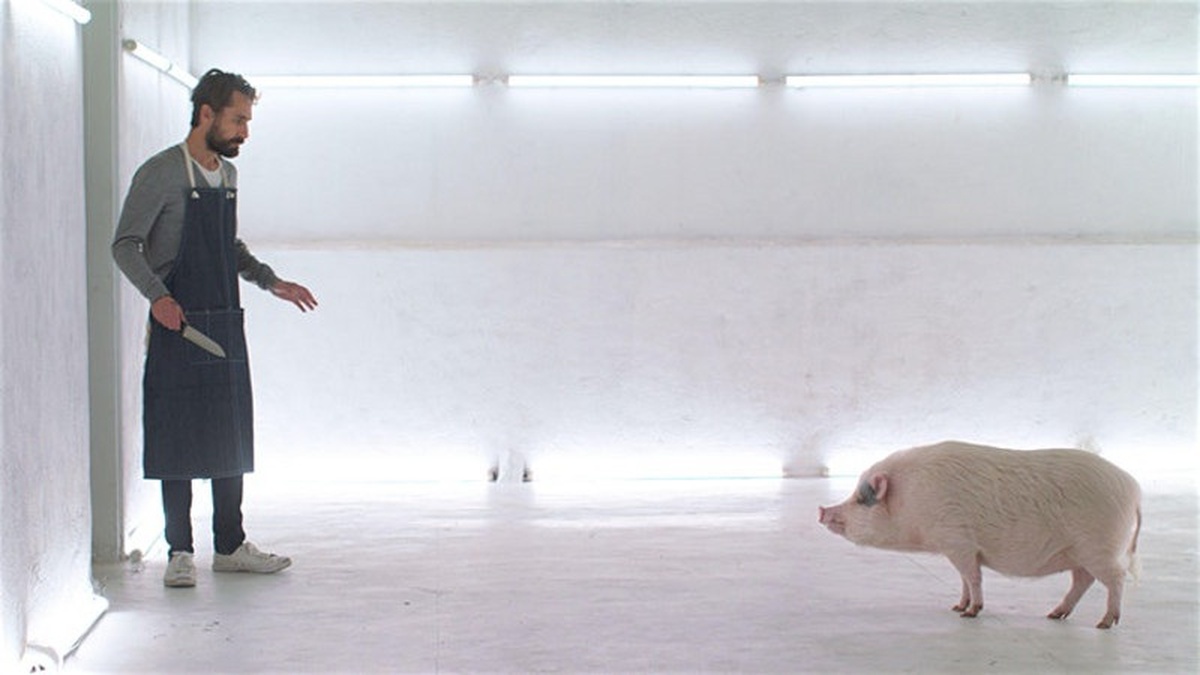 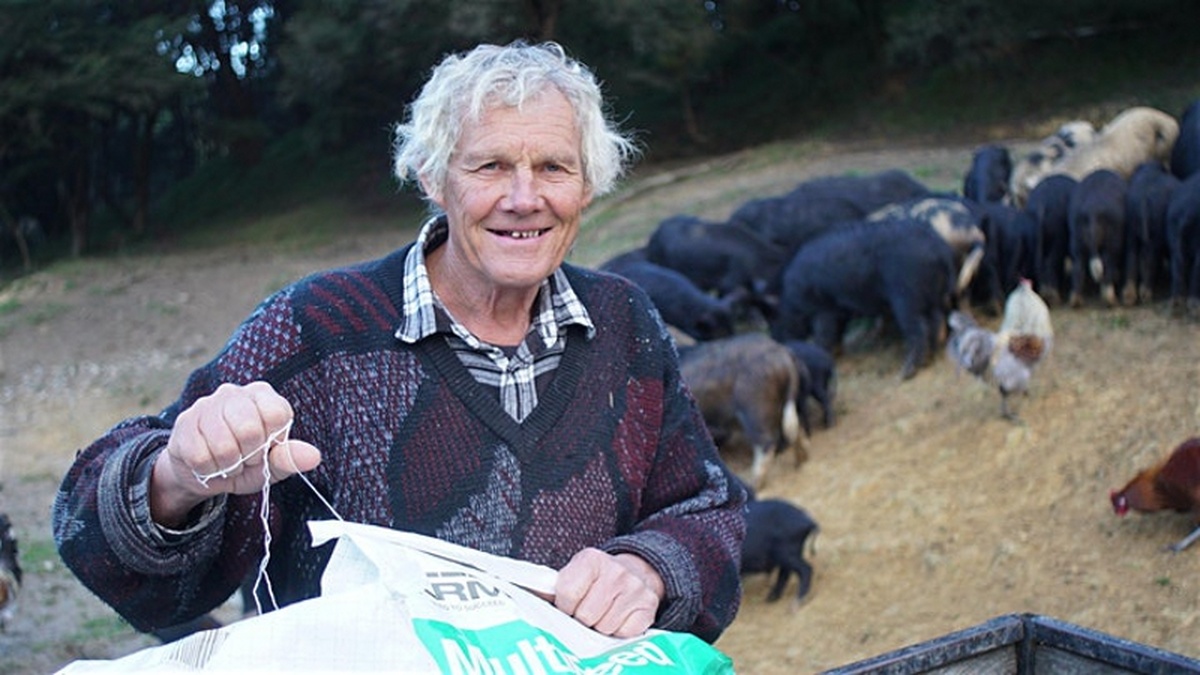 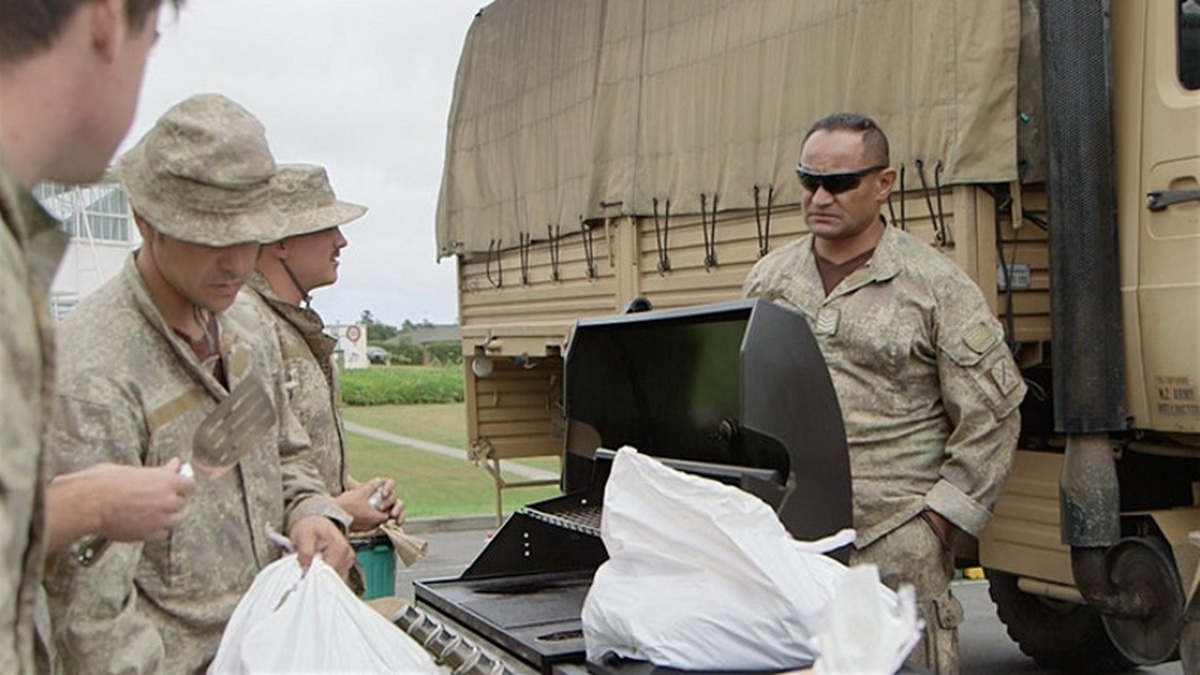 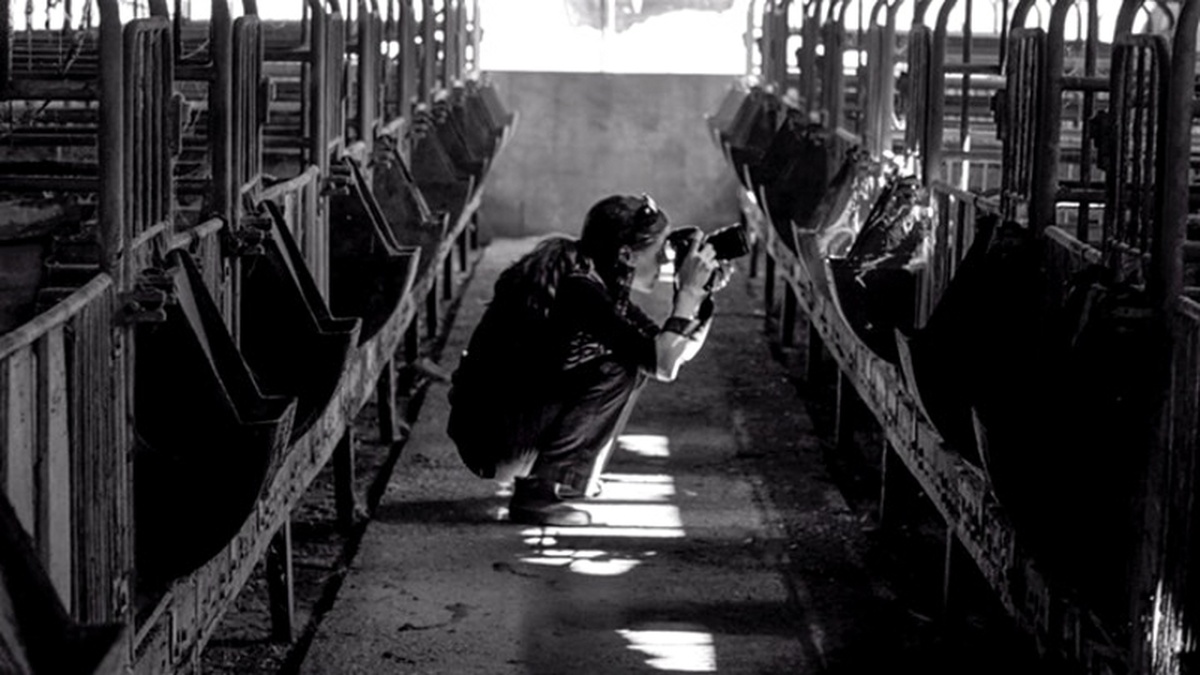 We regret this event has been cancelled. If you have booked, you will receive a full refund.

The Scottish Vegan Film Festival is a trailblazing event, featuring vegan themed films from around the world.

In collaboration with the International Vegan Film Festival (IVFF), VGN Media are honoured to bring you a collection of short and feature length films that are bursting with creativity, compassion, education and inspiration.

The films, screened at the IVFF in October 2019, made a lasting impression and ignited the audience’s imaginations and passion for the vegan lifestyle. We will present almost 4 hours screen time comprising of 13 films, with a couple of breaks planned in-between.

Highlights include the thought-provoking Apollo: Rise of the Poly-Vegan Soldier or Planet Vegan, a documentary series exploring the global rise of the vegan movement. Pig Man features Stu, a gentle soul who lives with dozens of pigs he calls his mates and wants a simple life on his family’s old farm.

The main feature is Code Blue which reveals lapses in the current state of medicine and provides a common sense solution by featuring the practice of lifestyle medicine to prevent, manage and reverse nearly 80% of chronic illnesses. With a dose of light-hearted humour, combining science and common sense, Code Blue follows a passionate physician, Dr. Saray Stancic, as she reflects upon her journey from a multiple sclerosis diagnosis to wellness through her own adoption of lifestyle medicine.

Vegan or not, we look forward to welcoming you along to enjoy Scotland's first Vegan Film festival and have an inspiring day at the movies.