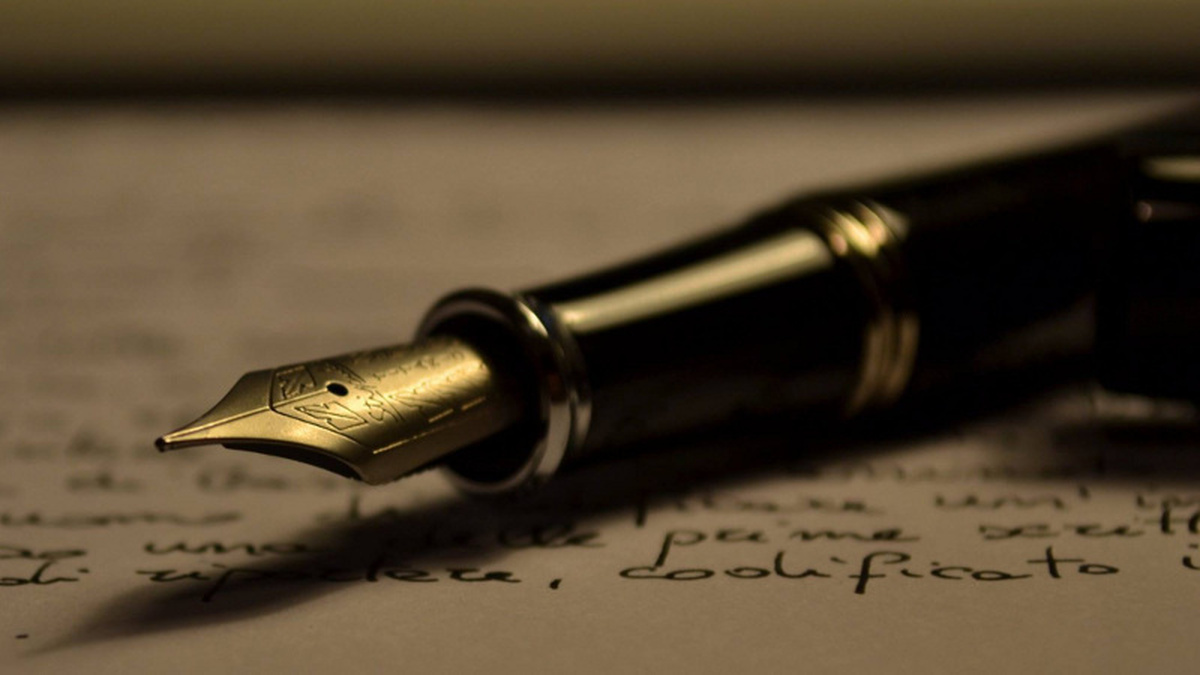 Dove Tales and the Scottish Writers’ Centre are celebrating the Mexican Day of the Dead (Dia de los Muertos). With readings from Dove Tales members, the event will be hosted by writer Jean Rafferty of Dove Tales.

Dove Tales was formed by a group of like minded people in Glasgow in 2017, when it seemed as if the world had become more unstable than at any time since the Second World War and the social upheaval of the 1960's. Four countries in the world face famine because of conflict, there are 20 million refugees either on the move or in settlement camps, and the gaps between those who have and have not, those who believe and who don't, have become wider than ever. Dove Tales seeks to bridge those gaps, to open up discussion, to use art to reach people and to heal.