Scottish Writers' Centre From bytes to bestseller, with Jonathan Whitelaw 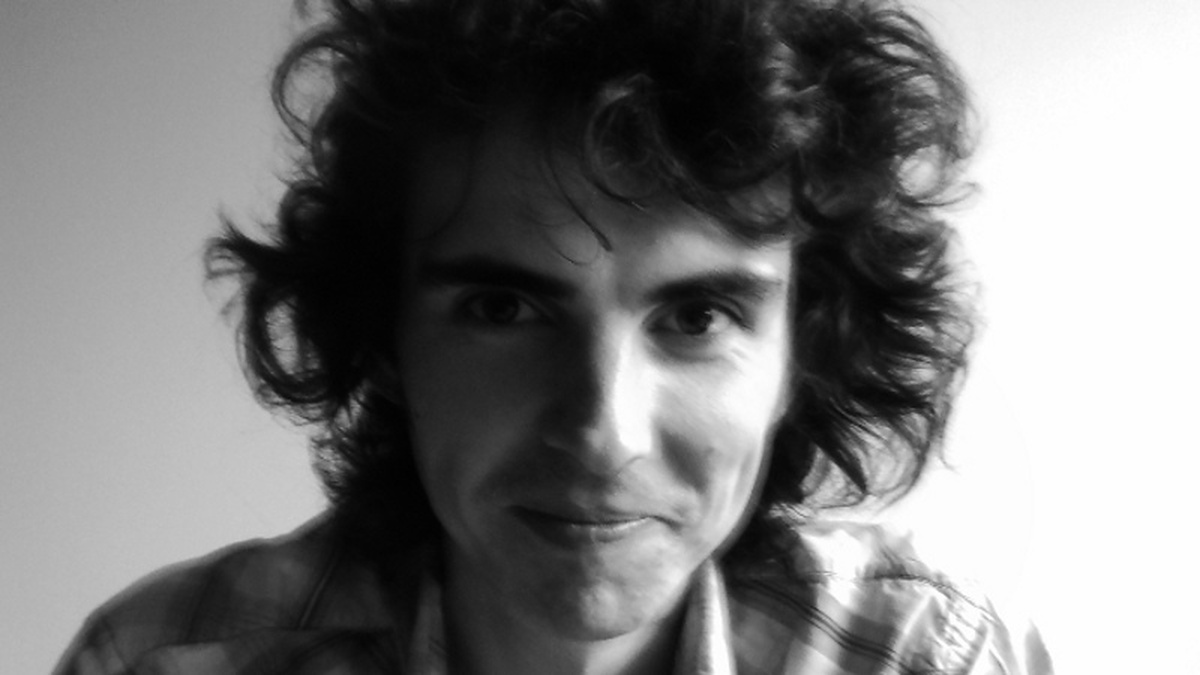 Jonathan Whitelaw's first novel - Morbid Relations - was released in paperback in 2015. But six months before that he took the plunge and self-published it as an e-book on Amazon, and hasn't looked back since. He'll explore the pros and cons of the different types of publishing and how authors in 2019 are making the leap back and forth across the divide more than ever. From getting started to what to expect - it's a one-stop shop and guide into who, what, where, when and how to get your work read.

Jonathan Whitelaw is an author, journalist and broadcaster. After working on the frontline of Scottish politics, he moved into journalism. Subjects he has covered have varied from breaking news, the arts, culture and sport to fashion, music and even radioactive waste - with everything in between. He's also a regular reviewer and talking head on shows for the BBC and STV. The Man in the Dark is a sequel to the bestselling HellCorp. His debut novel was the critically acclaimed Morbid Relations.