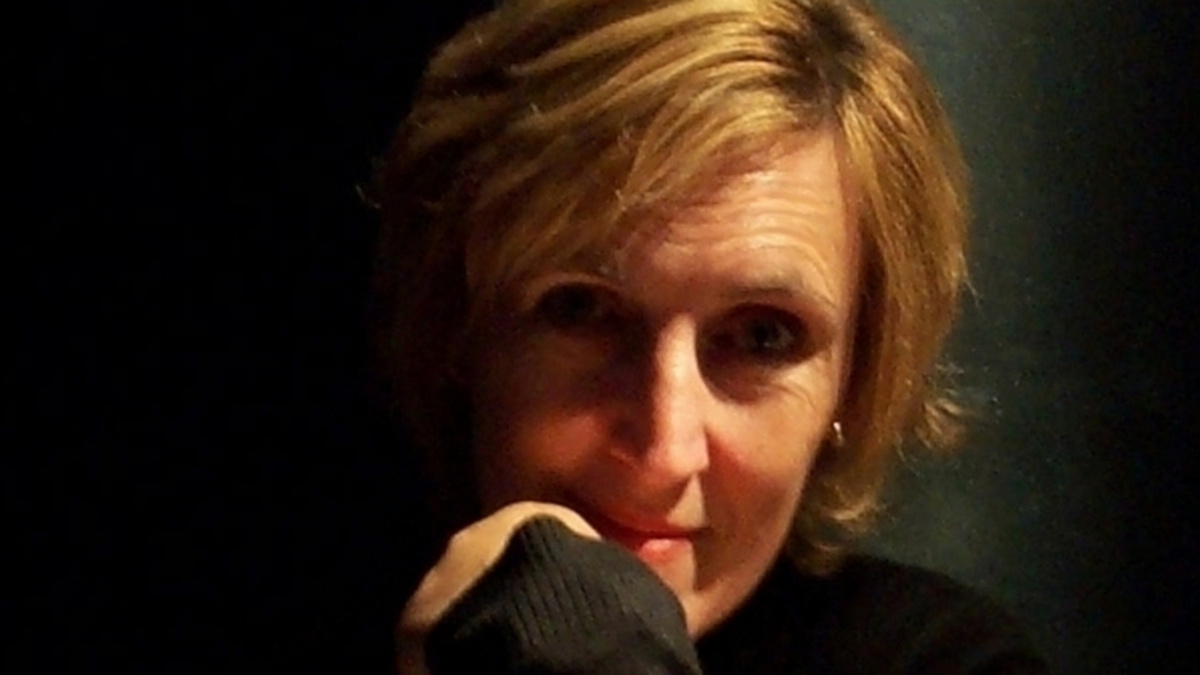 A crime series is more about the character, than the crime. That’s why readers keep coming back for more. How do we merge the personal journey with the professional and keep the series fresh?

This event will fill up fast, so please contact info@scottishwriterscentre.co.uk to reserve your space.

Lin Anderson has published thirteen novels featuring forensic scientist Dr Rhona MacLeod, the latest of which is Sins of the Dead, which has been optioned as a film, with Lin writing the script. Lin has a second series set in Cannes featuring PI Patrick de Courvoisier, known locally as Le Limier, the Fixer. Third book in the series due out 2019. Her short film River Child won a student BAFTA and the Celtic Film Festival best fiction award and has garnered over one and a half million views on Youtube (https://www.youtube.com/watch?v=7d76xWdajOY). She is currently working on a rock musical Voice of a Generation with John Sinclair, former keyboard player with Ozzy Osborne. Lin is co-founder of the international crime writing festival Bloody Scotland which takes place annually in Stirling, Scotland, mid September.