Scottish Writers' Centre Spike Milligan – in his own words 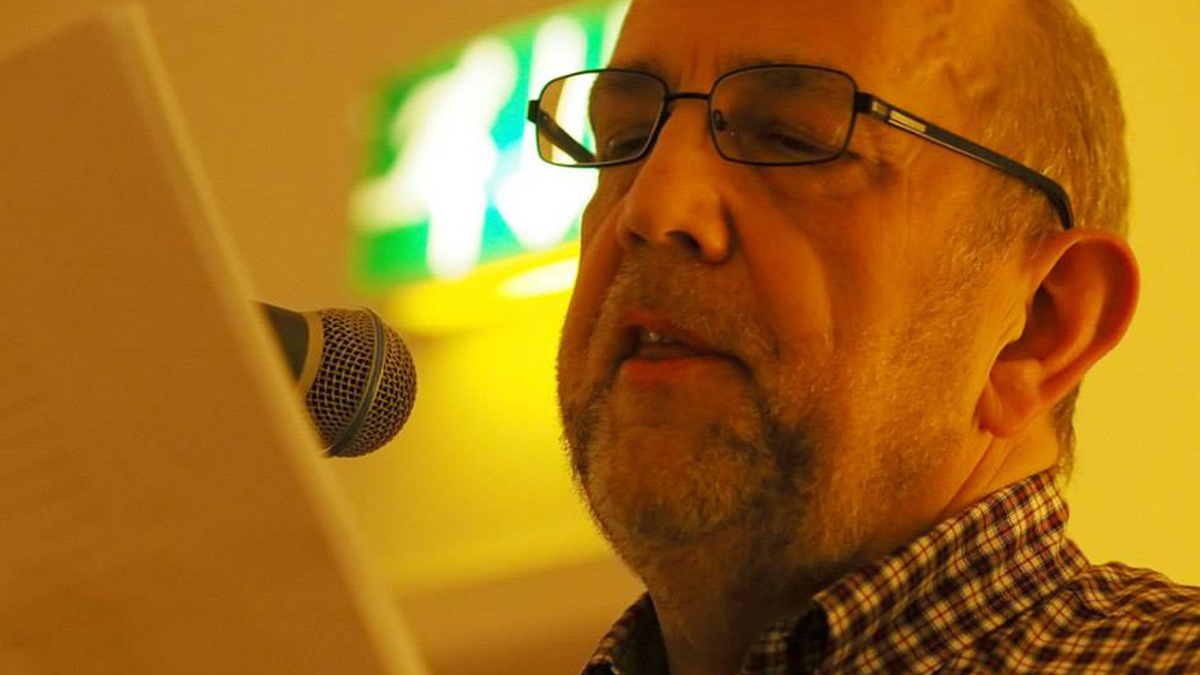 April 16th 2018 would have been Spike Milligan’s 100th birthday. Described as ‘the nearest thing to a comic genius Britain has had’, Milligan revolutionised comedy in the mid-20th Century, firstly on radio, then television. Milligan’s influence can still be felt today. Without him, there would probably have been no Monty Python, no Reeves and Mortimer; he did for comedy what The Beatles did for pop music. Like a lot of clowns, Milligan had his dark side, with regular deep troughs of depression that were to haunt him throughout his adult life. All aspects of his life, the ups and downs, have been recorded in print - in his recordings, war memoirs and in his poetry and short stories. In an event hosted by former Scottish Writers’ Centre Director Derek Parkes, we’ll be trying to tell Milligan’s story through these writings.

Derek Parkes moved to Glasgow from London in 2003. Previously a writer of short stories (largely unpublished), Derek joined Donny O’Rourke’s creative writing class in 2010 and discovered a previously unknown penchant for poetry. He has since been ‘highly recommended’ in the Stirling off the Stanza poetry competition (2011), published in various anthologies and online, and will soon be published by Red Squirrel Press. A regular reader at poetry events around Glasgow, Derek is one of the organisers of Poetry at the Ivory on the south side of the city, and has recently ended his three year Directorship at the Scottish Writers’ Centre.