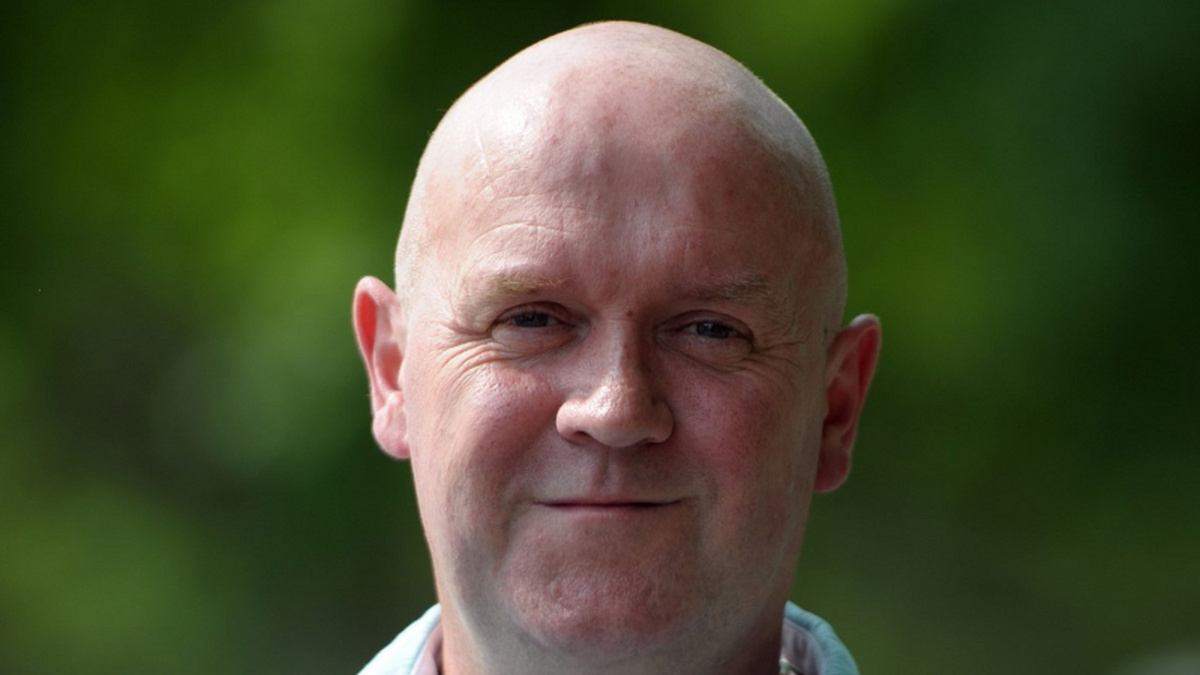 This event has moved to The Project Café, 134 Renfrew Street, Glasgow, G3 6ST.

In 2017, Stuart was appointed BBC Scotland's Poet in Residence, a joint venture between the BBC and the Scottish Poetry Library. During the course of his residency, Stuart's remit was to write up to fifteen commissioned poems commemorating a variety of subjects on a wide platform of BBC Scotland shows, beginning on National Poetry Day.

What followed was a literal, geographic and poetic adventure. Much of the work was done within only a couple of weeks notice (and on a couple of occasions, no notice whatsoever, live on air) and spanned an unexpectedly surprising range of emotions. There was rambling, famous bears, the Holocaust, falling headfirst in snow, cake with an opera star, orchestras, Off The Ball, Remembrance Sunday, musical heroes, Robert Burns's skull and an unexpected viral video with nearly half a million hits. All of this during the emergence of a major life-threatening illness. You couldn't make it up and, most of the time, Stuart didn't have to.

In conversation with the Director of the Scottish Poetry Library, Asif Khan, Stuart will tell the stories behind the poems and the poems behind the stories. Now that he's getting over his near-fatal illness, he's ready to do just that in an entertaining, informative presentation and conversation about having to write on cue, usually but not always right on cue.

Stuart A. Paterson is an award-winning poet and performer in Scots and English. Author of several collections, most recently Looking South (IDP 2017), he received an Eric Gregory Award in 1992 from the Society of Authors and a Scottish Arts Council Writer’s Bursary in 1993. Having moved to England to work in the care sector in 1998, he returned to Scotland in 2013 and was awarded a Robert Louis Stevenson Fellowship from the Scottish Book Trust in 2014. He was appointed the Scots Language Society’s Virtual Poet-In-Residence for 2015-16 and in September 2017 was appointed BBC Scotland's Poet in Residence.