Scottish Writers' Centre Ten key moments in the life of Margery Kempe, with A C Clarke 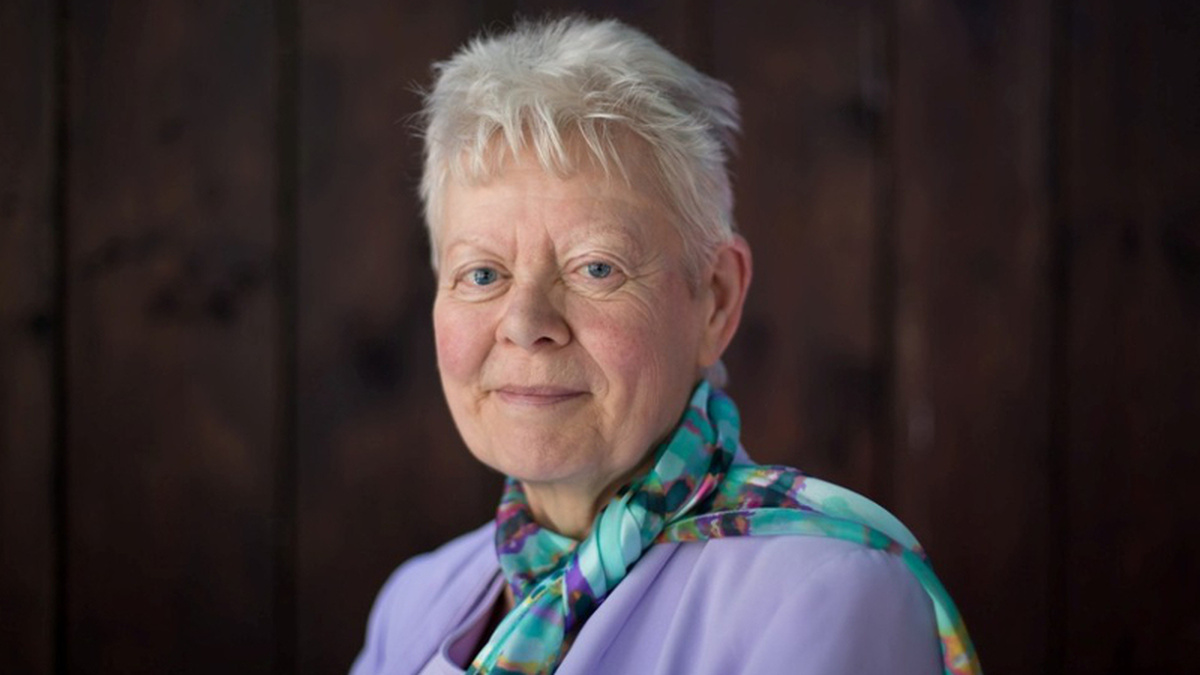 'Where shall I find a man to take this woman out of my diocese?' This was the heartfelt plea of the Archbishop of York confronted by the unstoppable force that was Margery Kempe. In this talk, illustrated by poems from her fifth collection, A Troubling Woman, A C Clarke will focus on ten key moments in the fascinating life of this medieval visionary who divided opinions from the start and was never officially recognised as the saint she aspired to be. The second half of the evening will be a discussion of ten questions from the audience (preferably pre-submitted) about Margery and/or writing poems on religious themes. To submit your question please email us at info@scottishwriterscentre.co.uk.

A C Clarke is a poet living in Glasgow who has won a number of prizes over the years and been widely published in anthologies and magazines. Her fifth full collection, A Troubling Woman (Oversteps Books), centred on the Medieval visionary Margery Kempe, came out in 2017. It is a companion book to Fr Meslier's Confession, which is centred on the atheist priest Jean Meslier. She was one of four joint winners in the Cinnamon Press 2017 poetry pamphlet competition with War Baby, which was published in January 2018.