Selected 8 New film & video from across the UK 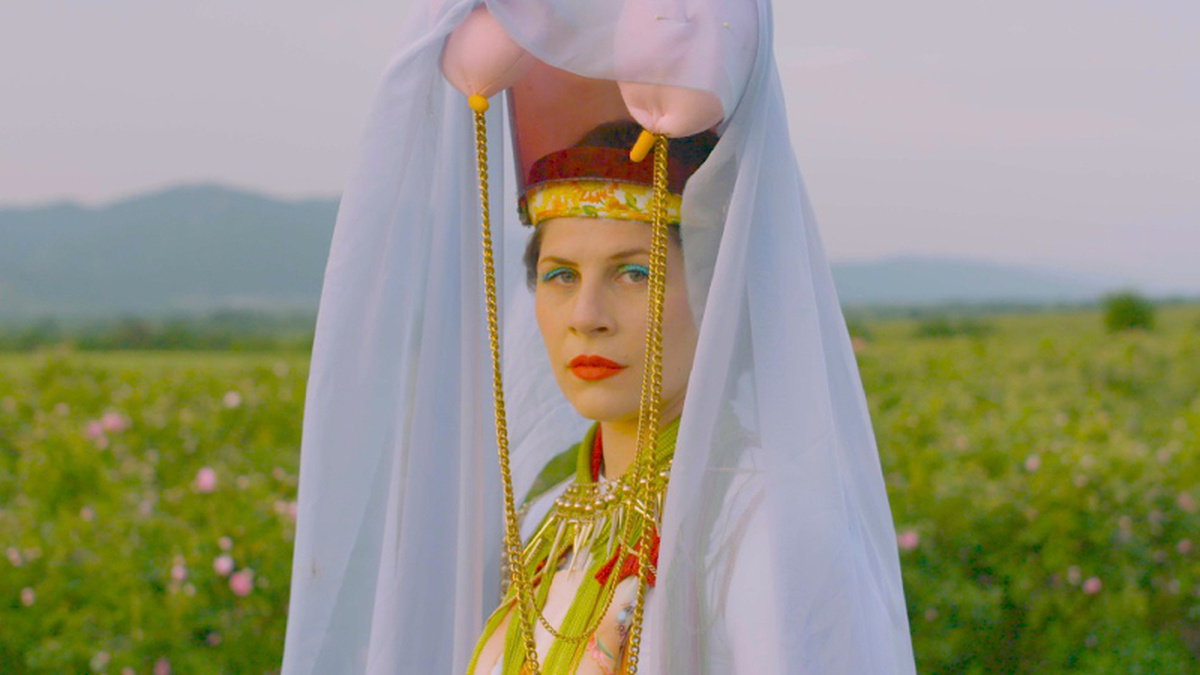 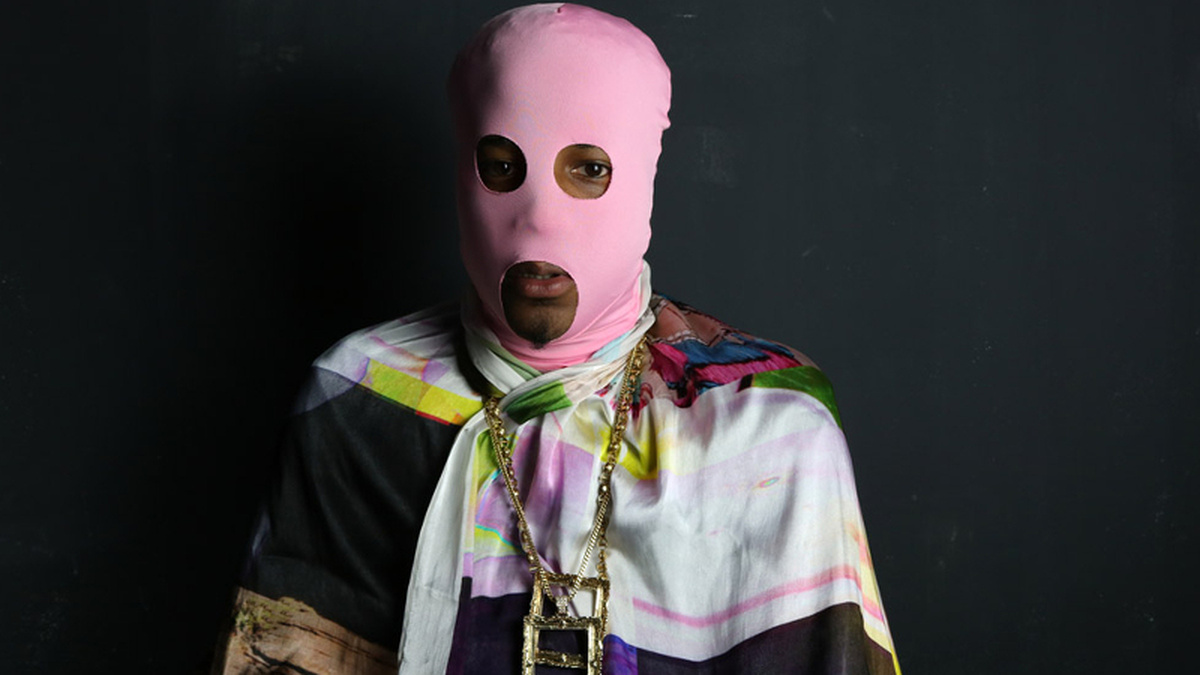 Nominated by the artists shortlisted for the Film London Jarman Award 2017, Selected brings together some of the best work from early career film and video artists from the UK in a vibrant programme of recent artists’ moving image.

Shortlisted artists for the 2017 Film London Jarman Award - Lawrence Abu Hamdan, Oreet Ashery, Adham Faramawy, Melanie Manchot, Charlotte Prodger and Marianna Simnett - have nominated work by up-and-coming filmmaking talent, to develop an invigorating new programme of work. The screening will be followed by an in conversation with some of the artists.