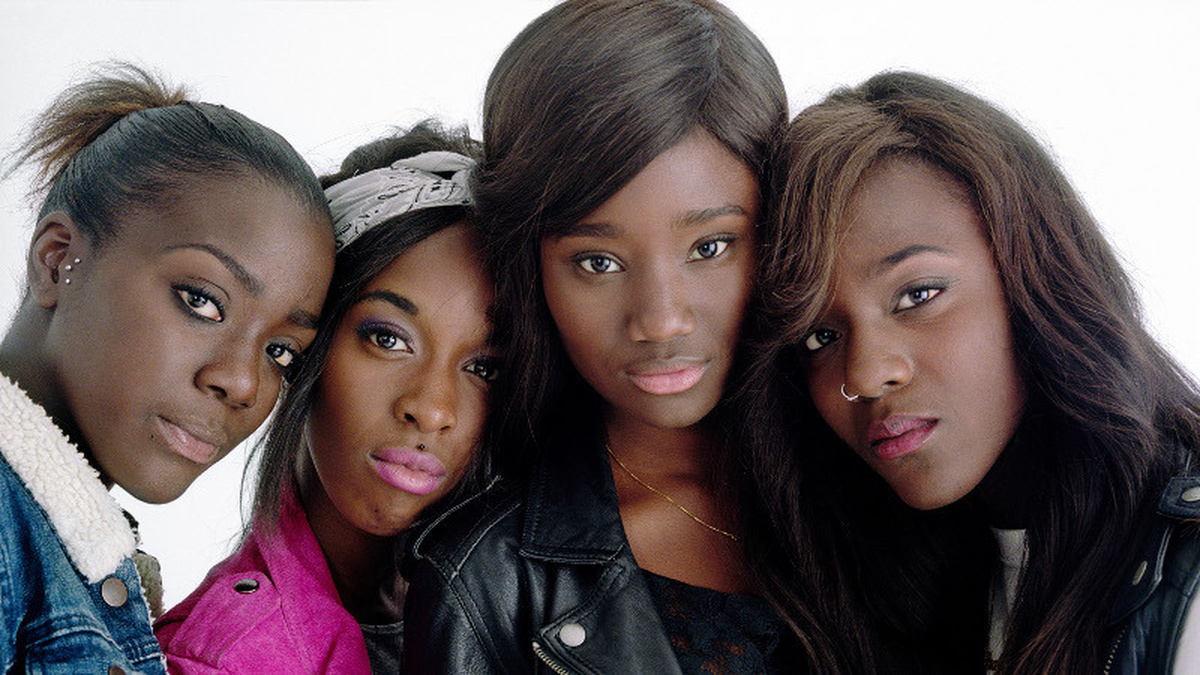 Girlhood, a French coming of age drama follows the life of Marieme (Karidja Touré), a girl who lives in a rough neighbourhood right outside of Paris. The film discusses and challenges conceptions of race, gender and class.

She's En Scene will be hosting a women's discussion after the film. This screening is a part of Scalarama Glasgow 2018.