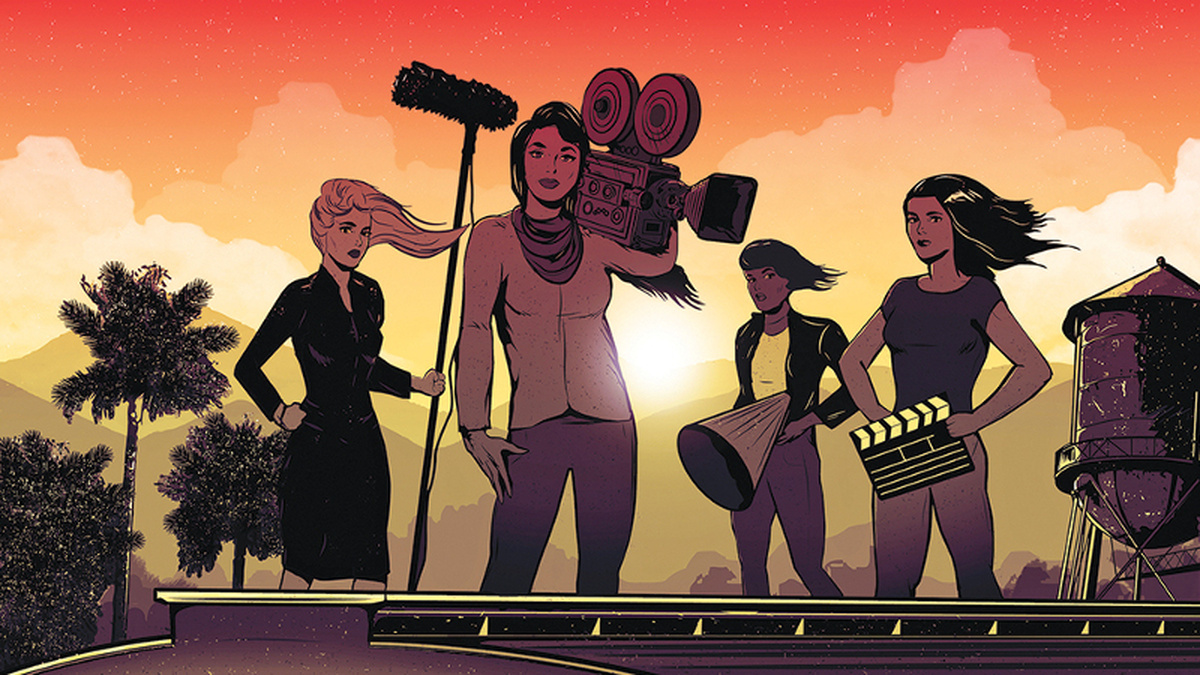 She’s En Scene is a Glasgow community cinema screening films made by women. We are a not-for-profit cinema with social aims. We host film screenings, discussions, workshops and events which aim to empower, encourage film discussion, creation and tackle social isolation within communities. All our screenings are safe spaces for women, female-identifying and non-binary people.

She’s En Scene will be screening a film written or directed by a woman but we won’t be revealing what it is until the night! We’ll be giving nothing away. Can you guess what it’ll be? Will it be an old film? A new film? A comedy? A thriller? Will it be an Andrea Arnold dream or maybe a Jennifer Kent horror? You'll have to buy a ticket to find out.

This screening is open to women, female-identifying and non-binary people only. Please email Amanda at shesenscene@outlook.com for any enquiries.