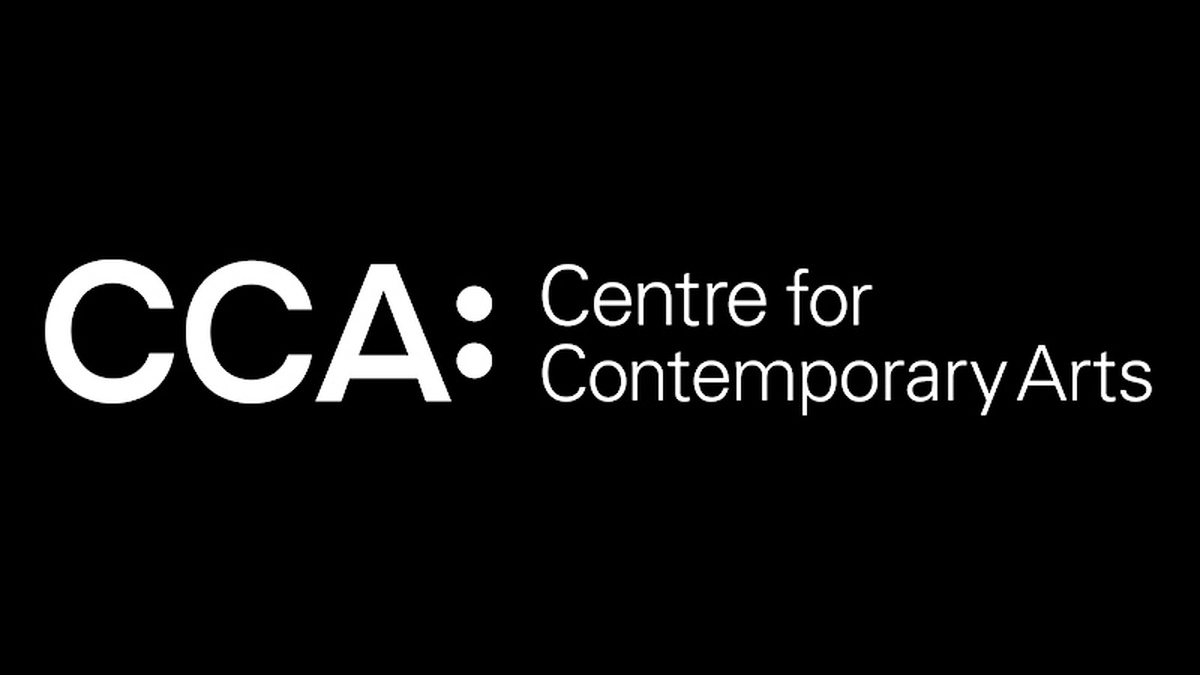 Mortify by Karen Barclay - Can a person really die of embarrassment? With an eccentric relative like this one some unfortunate is about to find out.

Delivery by Tom Brogan - A failed comedian, Jimmy Hay, runs a stand-up comedy class, but on the night of the class showcase he’s left only with Sharon, the one pupil he’s ignored for two months.

When The Penny Drops by Catriona Duggan - A high school teacher had found the foolproof way to deal with the demands of the job. However, there may be a fatal flaw to her method…

The Last Can by Chris McQueer - The story of a couple trying their best to survive and get on in a post apocalyptic Glasgow. Tempers flare though when Lou finds out John has been keeping a secret from her; John has kept the last can of Irn-Bru on Earth for himself.