Six Short Films About Housing (in memory of Cathy McCormack) 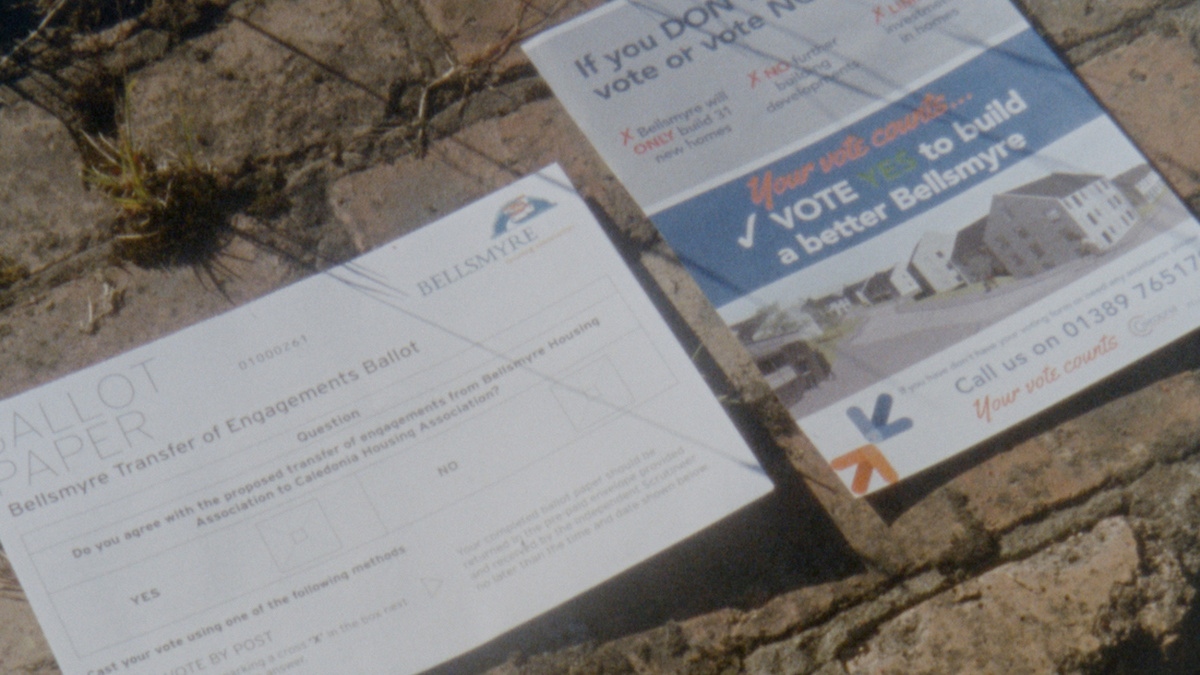 How does film act as a tool of creative representation while bearing witness to and chronicling collective struggles? How can art and visual culture more broadly intervene in the struggle for housing justice? We will invite discussion on these themes as we screen six short films which document different aspects of - and responses to - housing inequality.

The screening will be preceded by a short introduction to the late Cathy McCormack’s work and activism by her son, Gary.

All proceeds will be split equally between Living Rent, Scotland's Tenant's Union and the CWU strike fund.