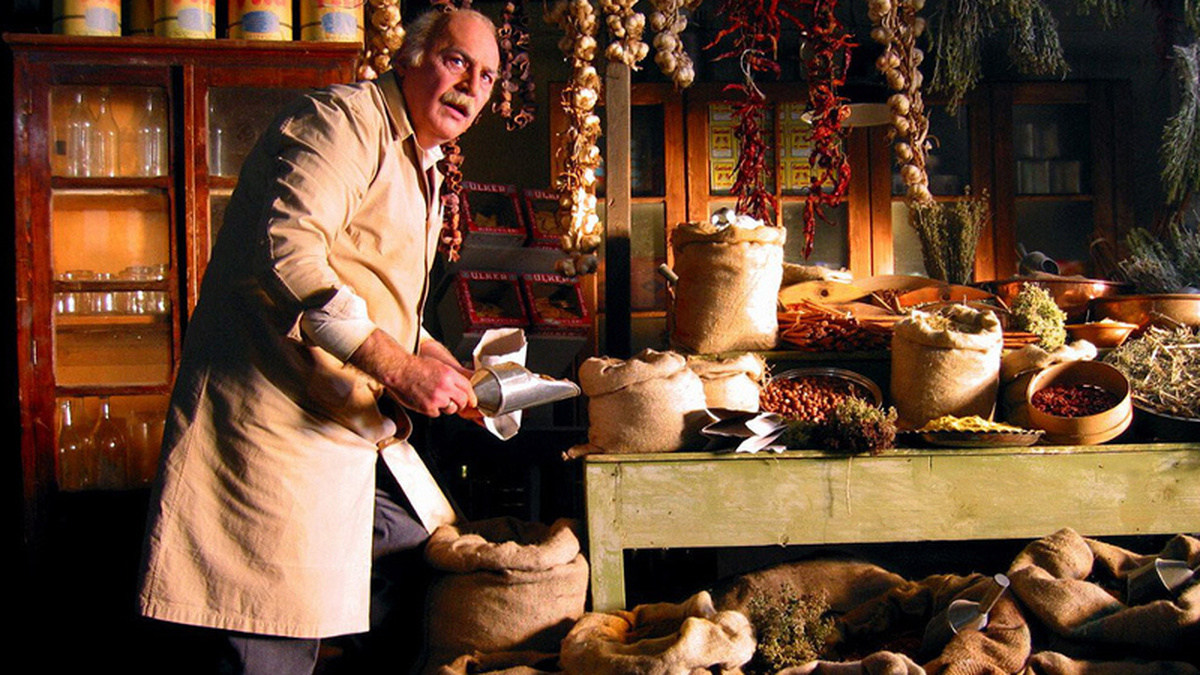 Screening of Zev Robinson's documentary followed by a panel discussion and Q&A.

Over the last couple of decades there has been a major shift in our concern about food: what we eat, how it is produced, and the impact it has on our health and environment. This is as true with Glasgow as it is anywhere else in the UK, with new restaurants that have opened over the last decade offering a wide variety of cuisines and choices. However, with the city’s history of poverty and reputation for poor diets, this contrast makes the transformation more striking. However, many problems remain with certain sections of society less affected and with less access to healthier and upmarket food.

After directing a dozen documentaries about food, agriculture and sustainability since 2008, focusing on Scotland over the last couple of years, Zev Robinson is now developing one looking at the transformation of the culture of food in Glasgow. He will film and interview restauranteurs, chefs who grew up in Glasgow without necessarily being immersed in quality cuisine, Italian-Glaswegians who have influenced the change in food, and people involved in changing food poverty, including community/urban farms and gardens and using surplus food.