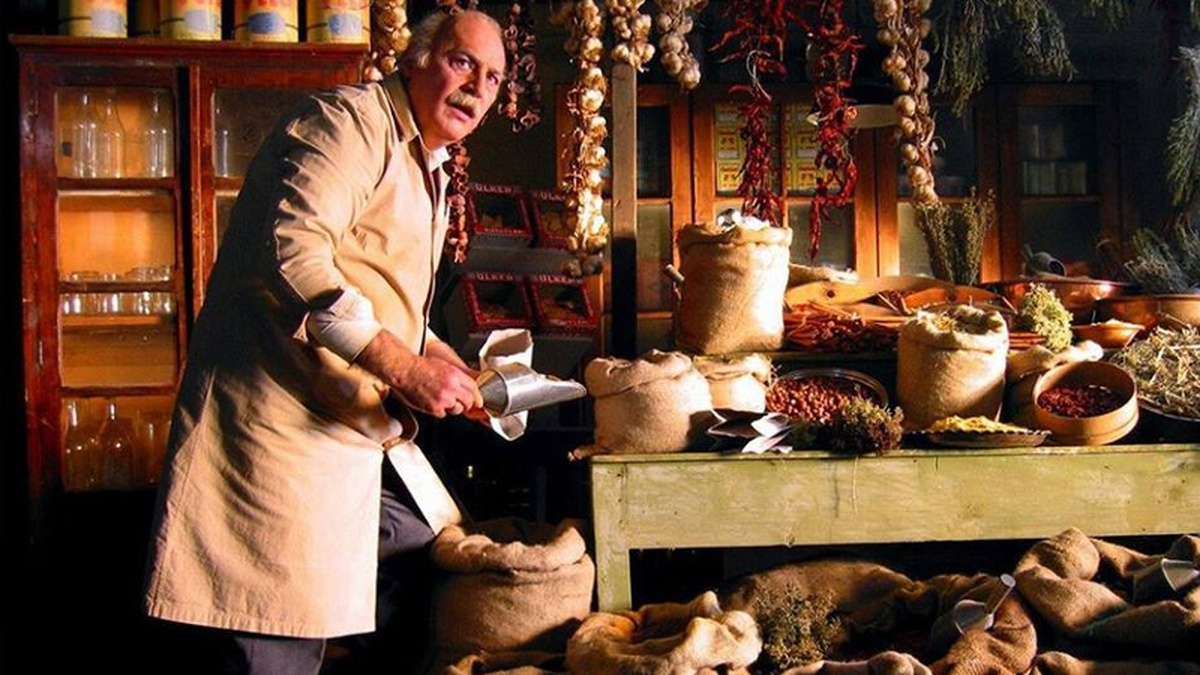 A touch of Spice WEB kqfp

Slow Food Glasgow and Project Café present a cinematic and culinary experience tasting the politics hidden in Greek metropolitan cuisine through the screening of the film ‘A Touch of Spice’ (Πολίτικη Κουζίνα) and a Greek vegetarian dinner. We’ll explore how food cultures can translate into politics and memories.

The film, directed by Tassos Boulmetis, presents the tales of exile integrated into the Politiki Kouzina (the City’s cuisine), a term used in Greek language to describe the food culture brought to Greece by the Greek community of Istanbul after its deportation in the 1960’s.

Through the exploration of spices and the journey of cooking, the director tells the story of the people who were considered Greeks in Turkey and Turkish in Greece. The cuisine was not a mere gastronomic choice, but a rather nostalgic taste of home.

Tassos Boulmetis was born in Istanbul in 1957 and moved with his family to Greece in 1964, much like the film’s protagonist Fanis. When talking about the film he expresses his own experiences with food and life and highlights the duality of the film’s original title: Politiki Kouzina, which can translate as both the food of Istanbul or “political cuisine”, reflecting the conflict between Greece and Turkey.