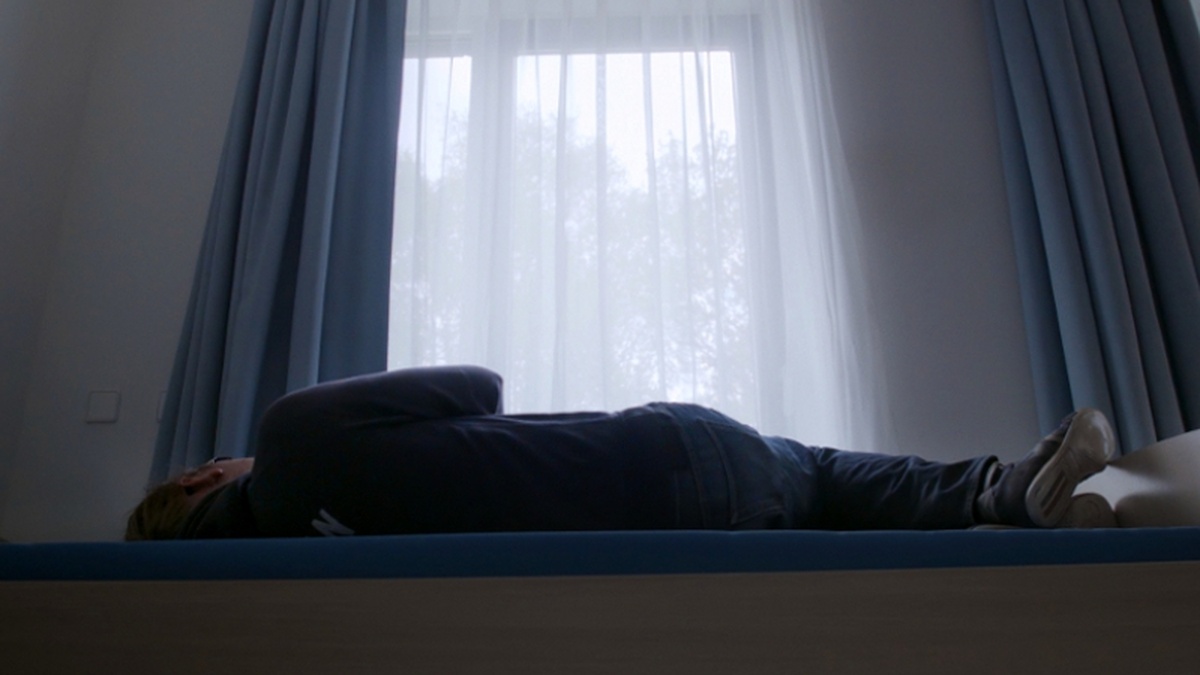 How are people defined by their mental health? What causes psychological issues and how can we recover from them? These varied documentaries feature diverse individuals whose lives have been affected by mental illness, trauma and poverty, from Asuncion to Dublin.

Asylum, Jefta Varwijk and Jaap van Heusden, Netherlands, 23m
A poetic and revealing documentary in which a man recounts his experiences with psychosis as he prepares to leave a psychiatric hospital.

Raquel, Tania Cattebeke, Paraguay, 19m
Raquel Vargas is a 54-year-old woman who has schizophrenia and has lived in the streets of Asuncion neighbourhoods for two decades.

Model Childhood, Tim Mercier, UK, 19m
An autobiographical, partly animated, documentary about a filmmaker striving for a better future as a survivor of childhood sexual trauma.