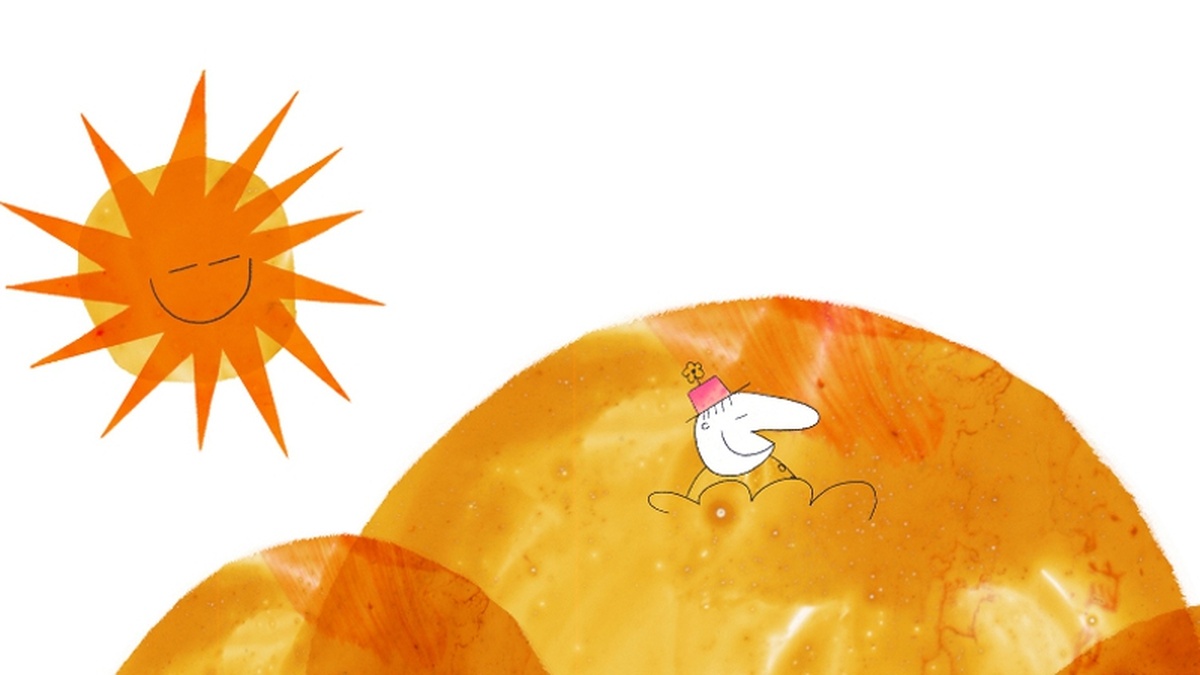 Aimed at engaging young minds in mental health matters, these short films explore wellbeing, worries and emotions in creative and colourful ways. With live action, animation and a short drama created by pupils from Glengowan Primary School, working with BBC Scotland’s LAB, there will be plenty to entertain children and their grown-ups.

Missing, Shai Getzoff, Israel, 4m
Following a woman’s journey in which she loses all what she had and who she was, exploring the meaning of memory, life and love.

My Mother’s Eyes, Jenny Wright, UK, 13m
A story about motherhood and loss in an abstracted world of childhood memory.

Petite Magie, Simone Boccalatte, Italy, 13m
Anna goes to the same park, to the same bench, at the same time every day, until one day she meets a street artist who invites her to his show.