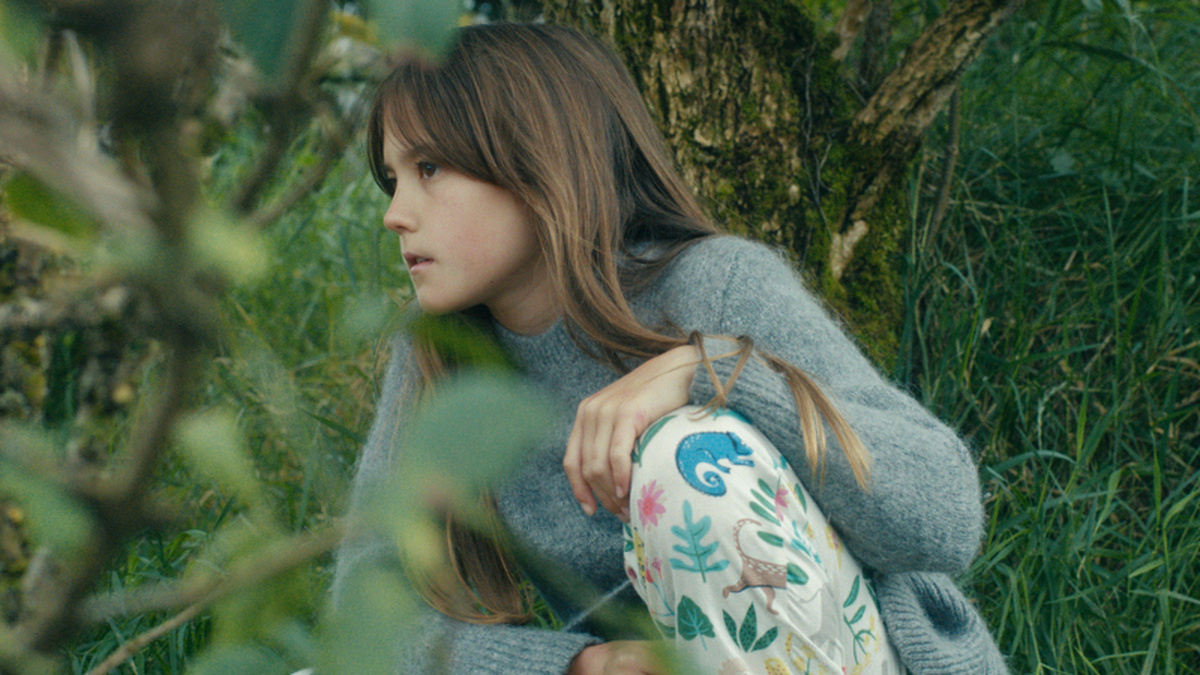 A family divided between England and Skye, a meaningful bond repaired in Glasgow, and a chance encounter with a Syrian artist, are just three of the stories explored in this selection. These shorts, featuring animation, documentaries and dramas, are all from directors who are connected to Scotland, whether born, educated or working here.

Followed by a Q&A with filmmakers.

For Want of a Nail, Lucy Joan Barnes, UK, 18m
As the walls of Marty's mind begin to close in on him, we realise the subconscious sacrifices he makes to keep his anxiety at bay.

Echoes that Remain, Kirsty Strain, UK, 12m
The story of a woman on the precipice, dangerously far from all that she feels she should be. Can she come back from the edge and find resolution?

What It Feels Like, Steven Fraser, UK, 3m
A personal animated documentary that investigates the emotional imagery behind the words that people unwillingly hear.

The Wider Sun, Sophia Carr-Gomm, UK, 15m
Everything changes for little Ru when her mother whisks her away to stay with her grandmother on the remote Isle of Skye, Scotland.

Soulless, Gordon Collins, UK, 16m
A meaningful bond is repaired in Glasgow after a young man is released from prison.