Some things want to run 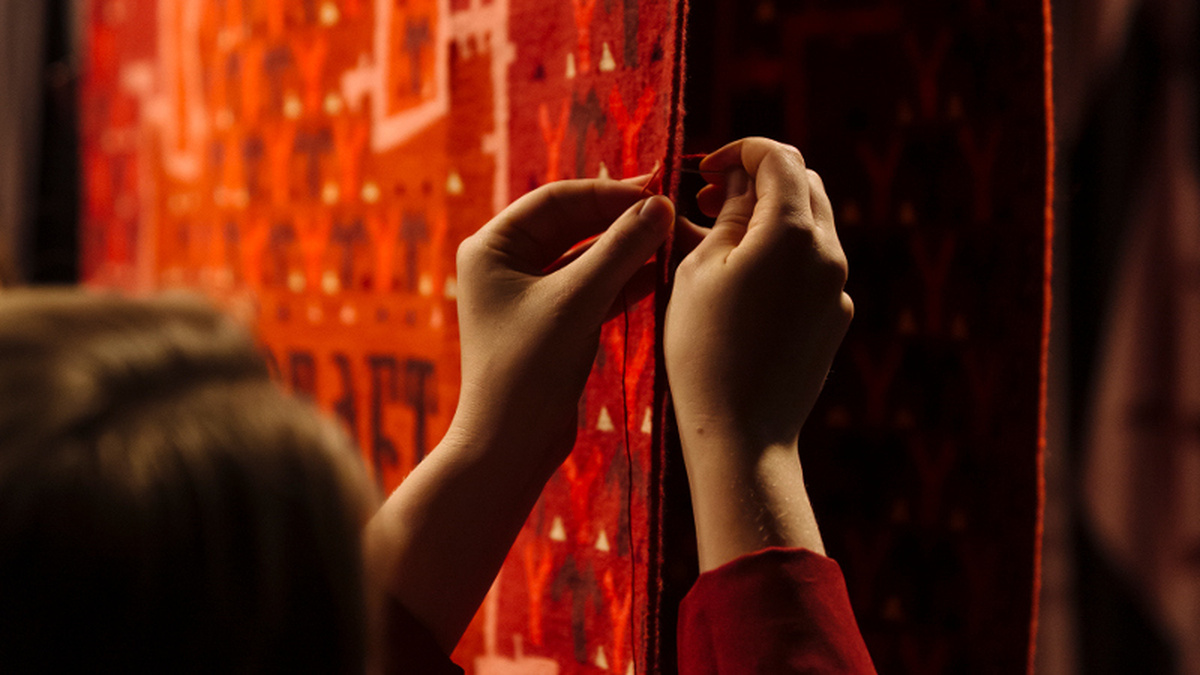 An Atmosphere of Joyful Contemplation

As part of Some things want to run, Jasmina Cibic presents her NADA film trilogy, installed within a specially developed immersive installation featuring props and sculpture, as well as an ongoing vocal performance in the CCA gallery spaces.

Jasmina’s practice explores the overlap of desire and nation building – researching how different countries have used culture to project strength and nationhood. Her work often follows the birth and death of nation states, examining the rhetoric and iconography which surrounds the construction and fallibility of power. Her research focuses on events such as architecture fairs, biennials and world expos, exploring how states represent themselves to the world and the techniques nations employ to enforce national identity in their own citizens and the foreign gaze alike. In doing so, she examines how architecture performs, how culture is instrumentalised, and how new ideologies emerge through visual language.

Jasmina’s works also often draw attention to how the female body has been utilised in political design, drawing reference to the silenced political voice of women within nation building. In An Atmosphere of Joyful Contemplation – a vocal performance taking place throughout the exhibition – two female singers exchange and compete in a vocal composition comprised of a set of instructions on how to achieve an ideal society through the employment of culture. Drawing words from historical political speech, the singers become kinds of sirens of ideology, as they sew and mend a tapestry, a medium enshrining early modernist ideas of political exoticism within a politically fragile Europe.

The spectacle and strategy of European modernism surface in the three films of Jasmina’s NADA trilogy, which combine a range of references to twentieth century architecture, music and dance. In these films, Jasmina investigates how culture is employed as soft power to shape national discourse. These works, as well as sculpture and scenography, are brought together in the CCA galleries to examine the correlation between art and power and the performance of identity – making clear the complex web of ideological entanglement shared between cultural producers and institutions.

Artist Talk
Jasmina Cibic will give an artist talk on Thursday 12 September at 7pm.

If you're interested in seeing more of Jasmina's work, Cooper Gallery DJCAD in Dundee presents The Pleasure of Expense, the first major solo exhibition of newly commissioned works in Scotland by Jasmina Cibic, from 18 October – 14 December 2019. 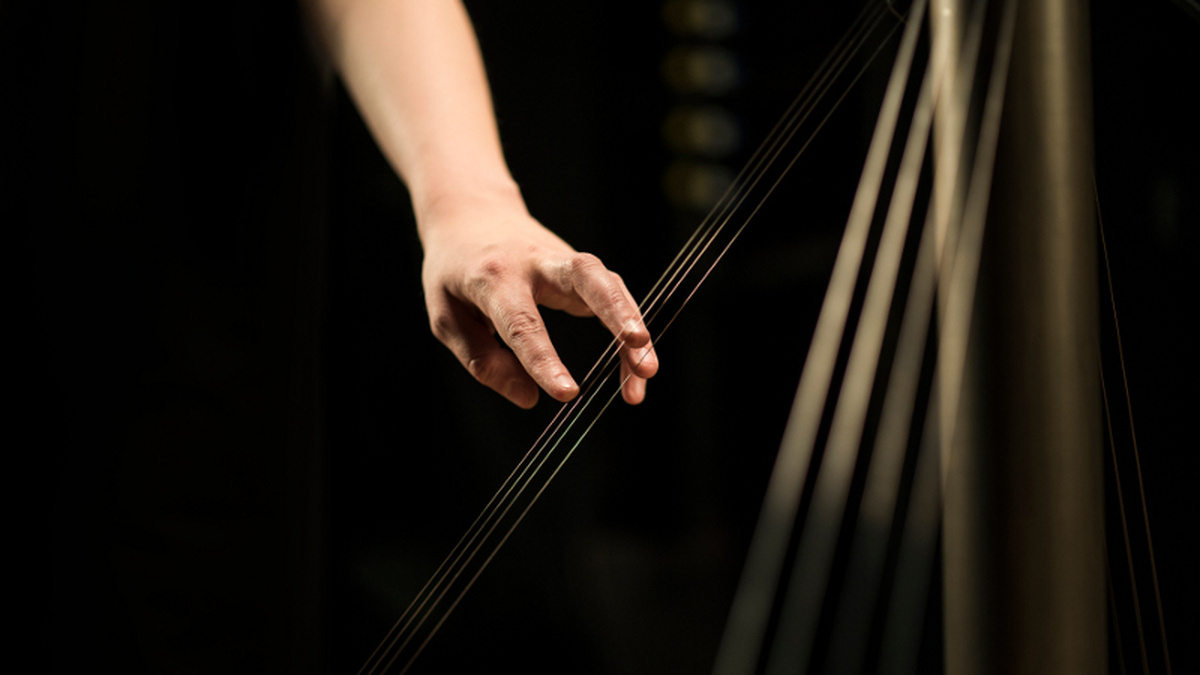 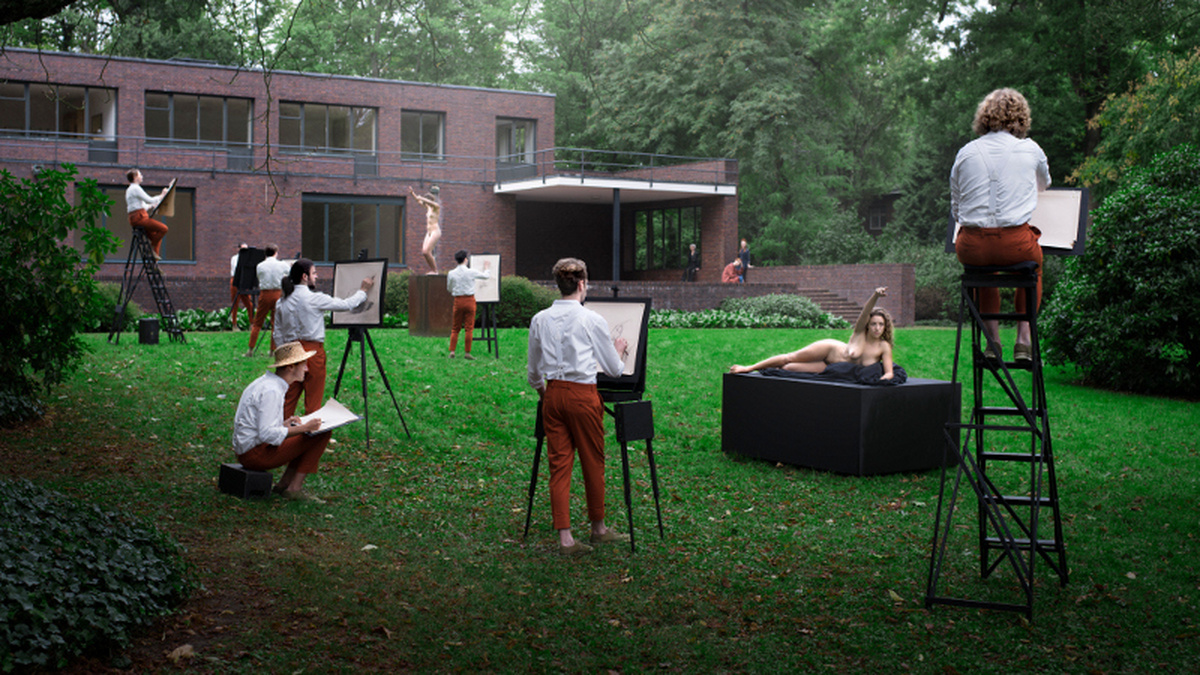