Sound and Sentiment: A Listening Session with Susan Stenger 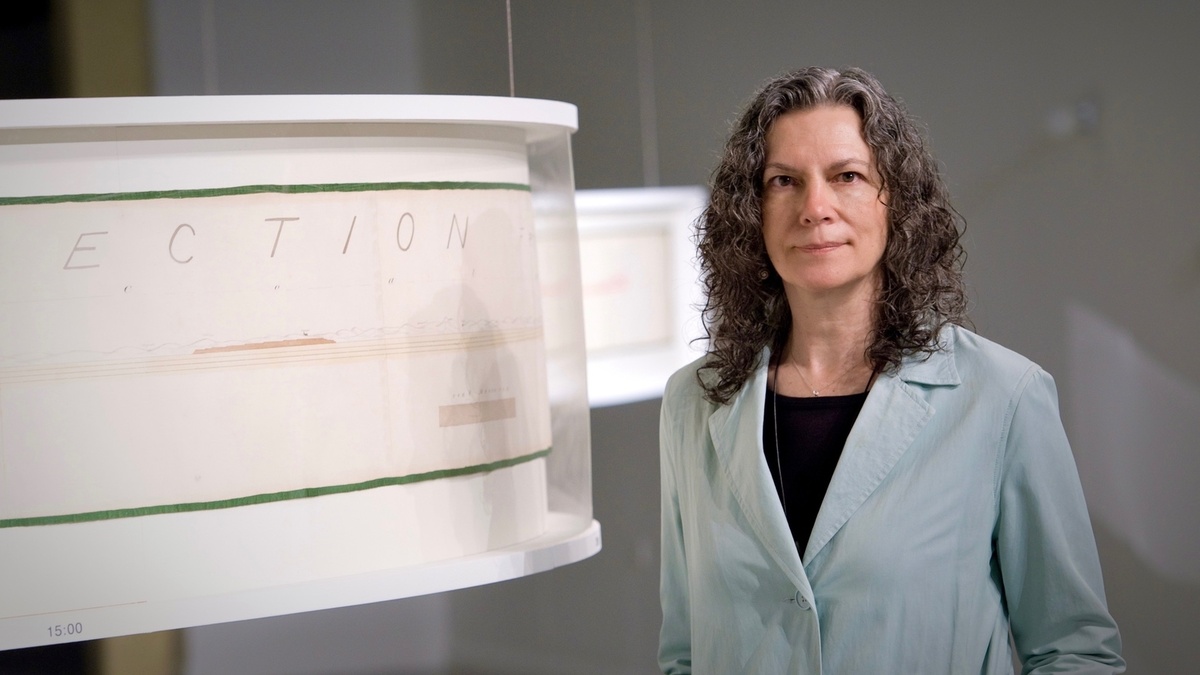 Join us for an evening with Susan Stenger, who has composed the soundtrack accompanying Ailbhe Ní Bhriain’s films in the current exhibition, An Experiment with Time.

This listening session led by Francis McKee and Alaya Ang at CCA is an opportunity to discuss Stenger’s process for this composition and collaboration with Ní Bhriain. In this space for listening and discussion we will be introduced to other pieces by Stenger, reflecting on how her process of working with sound allows for a deep perception of the environment and to time and space.

Susan Stenger is a sound artist whose practice transcends boundaries. An accomplished flautist and specialist in performing the music of John Cage and Phill Niblock, she was also a founder of wall-of-guitars group Band Of Susans, The Brood and all-bass art band Big Bottom. Stenger has collaborated with an eclectic range of artists, including dancer/choreographer Michael Clark, writers Iain Sinclair and Alan Moore, scrap-metal percussionist FM Einheit and visual artist Cerith Wyn Evans. Her music was featured in Pat Collins’ 2011 film, Tim Robinson: Connemara, a documentary about the renowned writer and cartographer. She has composed soundtracks for Jesse Jones’ multimedia work, Tremble,Tremble, which represented Ireland in the 2017 Venice Biennale, and Ailbhe Ní Bhriain’s films Inscriptions of an Immense Theatre (2018) and An Experiment with Time (2022). Her body of work also includes numerous solo sound installations, including Soundtrack for an Exhibition (2006), Full Circle (2012) and Sound Strata of Coastal Northumberland (2014-15). Sound Strata transformed the geologic into the sonic using an 1838 cross-section diagram as a graphic score and was documented in a 96-page full-colour publication with CD.

This event is part of the exhibition, An Experiment with Time by Ailbhe Ní Bhriain running till 19 March 2022. 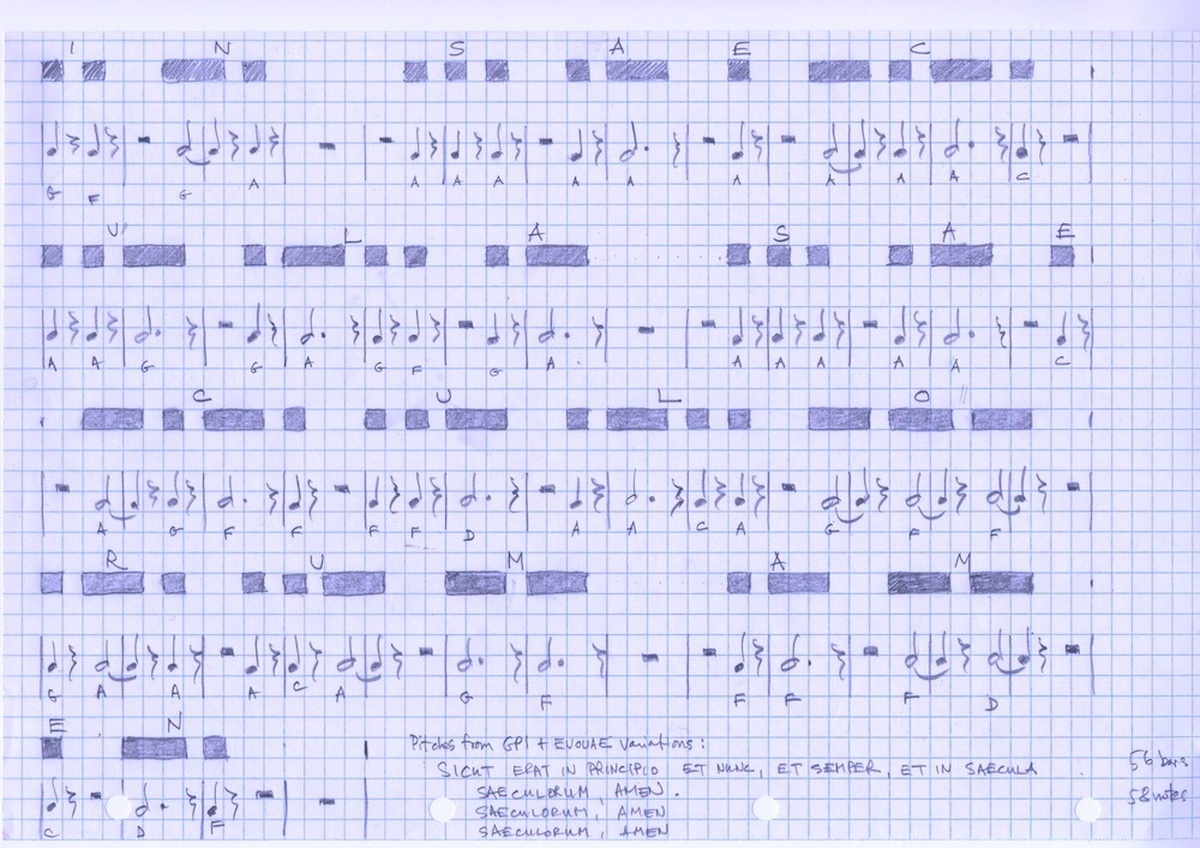