Sounds in the Suburbs presents Leventime: A Celebration of Jackie Leven 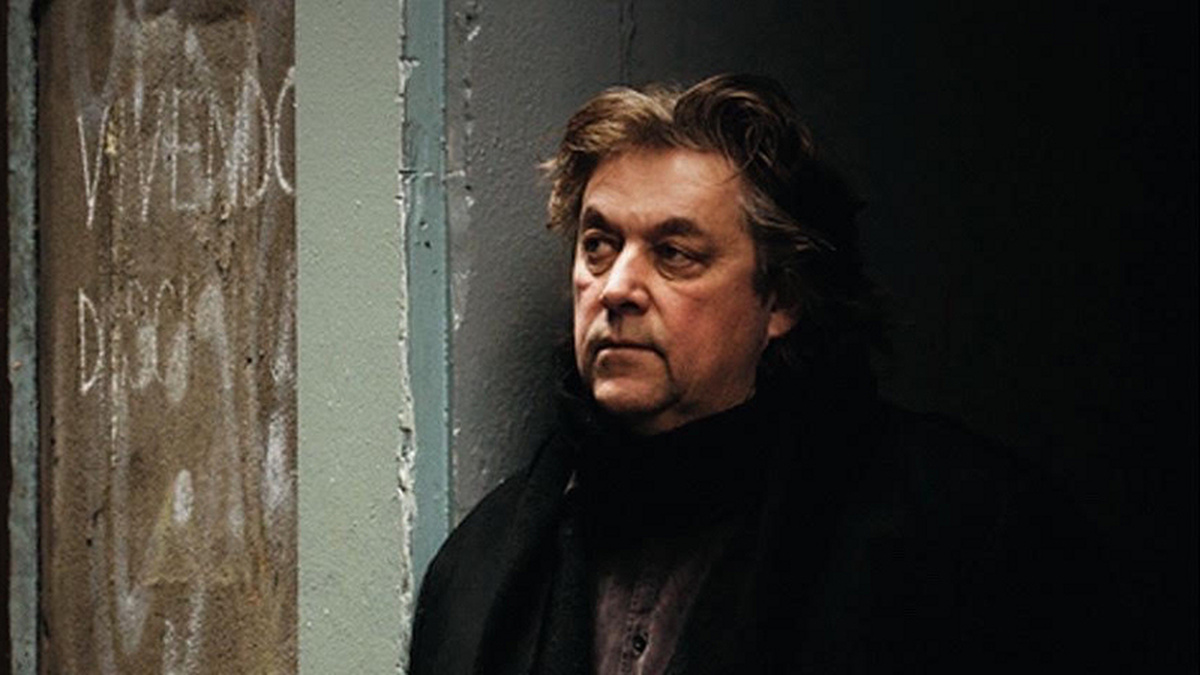 A very special night of music on Saturday 7 th December celebrating the music of Jackie Leven. Jackie was a Scottish songwriter and folk musician born on in 1950 in Fife and who sadly died in 2011. Jackie was a larger than life character who made numerous albums. His unique live performances featuring extravagantly embroidered tales and tall tales and a night at a Jackie Leven show was something to cherish.

After starting his career as a folk musician in the late 1960s, he first found success with new wave band Doll by Doll. He later recorded as a solo artist, releasing more than twenty albums under his own name or under the pseudonym Sir Vincent Lone. In order to celebrate his work, there will be an evening of his songs and others from a great range of artists who have either played with Jackie or were influenced by him. On the bill is Andy White, Jinky Gilmour, the Doghouse Roses and Dumb Instrument, plus more who will be performing some of their own and Jackie’s songs. The second half of the show will feature a set led by Deborah Greenwood, Jackie’s partner in life and music, who is assembling a great band for the night including Jinder (Fisherman’s Friends) and many other great musicians.

All profits will be donated to Glasgow based charity Refuweegee, this will be a brilliant night of music and memories.