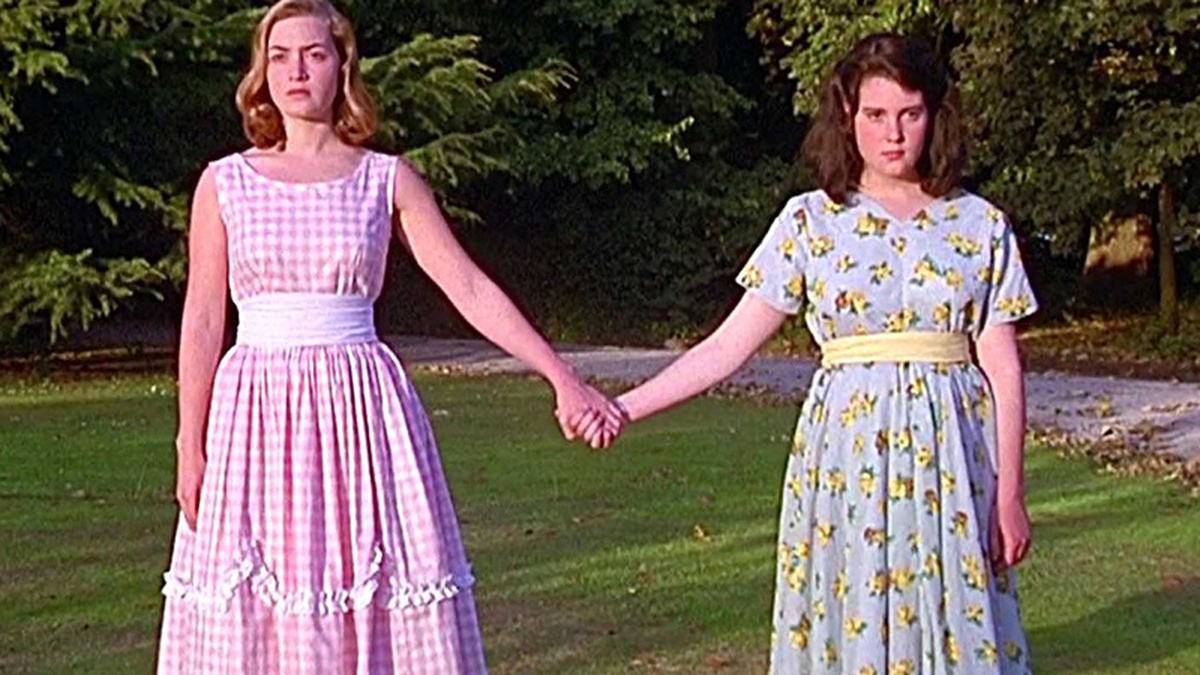 Following the fire on Friday night, all events at CCA until 1 July have been cancelled, postponed or moved to a new venue. Our thoughts are with our friends and neighbours at Glasgow School of Art and O2 ABC, and the incredible fire service. Please note that this screening has been postponed until Thu 23 Aug

Southern Exposure is an on-going New Zealand cinema series; our aim is to explore and promote the best films from NZ. This month, we are screening Peter Jackson's Heavenly Creatures (1994), with Melanie Lynskey and Kate Winslet both making their feature debuts as the Christchurch school girls behind one of the country's most infamous murders. Playful yet dark, Heavenly Creatures focuses less on the ‘dastardly deed’ than the intense relationship and shared imaginary world that the young women retreat to, both for very different yet co-dependent reasons. Awarded the Silver Lion at Venice Film Festival and nominated for Best Screenplay at the Academy Awards, Heavenly Creatures was Peter Jackson’s breakout title as well as part of a cluster of early-90s films (The Piano, Once Were Warriors) that put an international spotlight on New Zealand cinema.