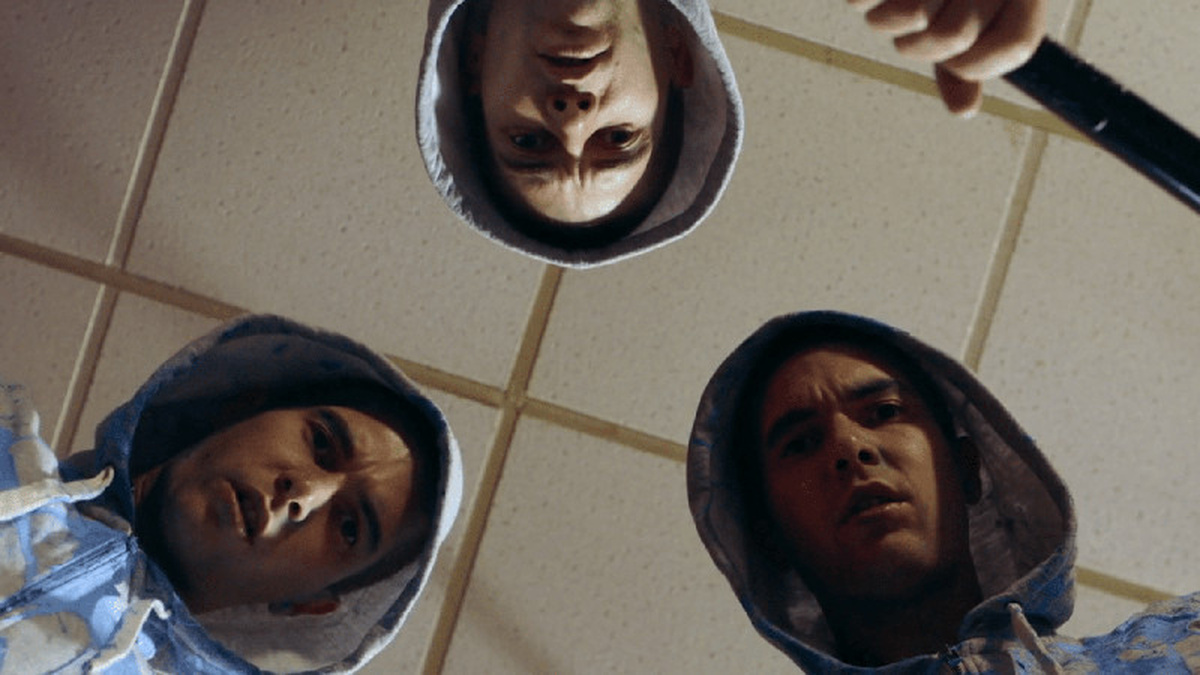 Welcome to Thames, New Zealand. Population: 7,518 – and falling. Unless of course you’re Johnny (Anton Tennet), the new member of a local gang led by Shelton (Jonathan Brugh, What We Do in the Shadows). He’s multiplying.

After Johnny is foiled in an effort to double-cross Shelton at his own game of masterminding the sleepy town’s unsurprisingly tame criminal underbelly, he inadvertently steals an ancient bracelet with which he can turn back time – and in the process create multiple clones of himself. This gives Johnny the ability to literally form his own gang against Shelton’s. The only problem is: how can you learn to live your best life, when you’re also having to figure out which one of you exactly that is? Oh, that and there’s a demon after him for bending the rules of time, physics and just general common sense.

Tim van Dammen directs this 80s-throwback supernatural crime caper, dubbed by critics as “a grounded sci-fi mini-odyssey with lots of creativity and even more laugh-out-loud gags”, in which a brilliant ensemble works with sharp dialogue to deliver an endearingly odd and endlessly entertaining slice of Kiwi life.

Southern Exposure is an ongoing New Zealand cinema series, which aims to explore and promote the best films from NZ.