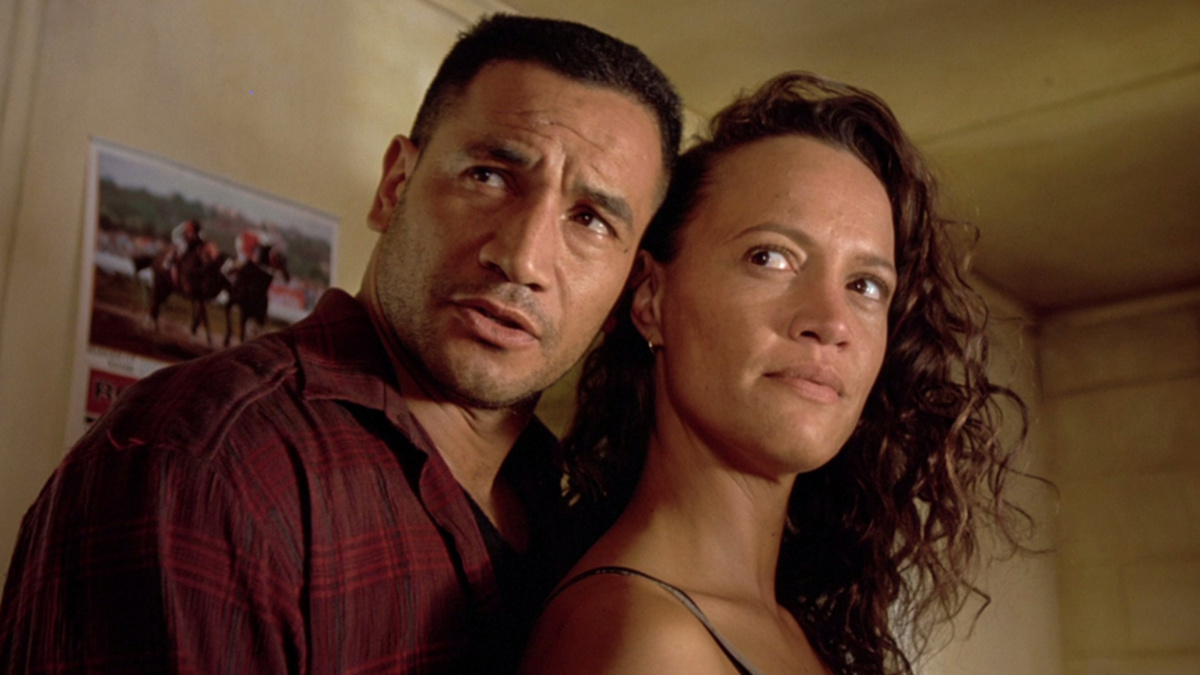 Once Were Warriors gajo

We regret that this screening has been cancelled.

ONCE WERE WARRIORS opened the eyes of cinemagoers around the globe to an unexamined aspect of modern New Zealand life. Director Lee Tamahori's hard-hitting depiction of domestic and gang violence amongst an urban Māori whānau was adapted from the best-selling Alan Duff novel. The film provided career-defining roles for Temuera Morrison and Rena Owen as Jake the Muss and Beth Heke. It remains NZ's most watched local release in terms admissions.