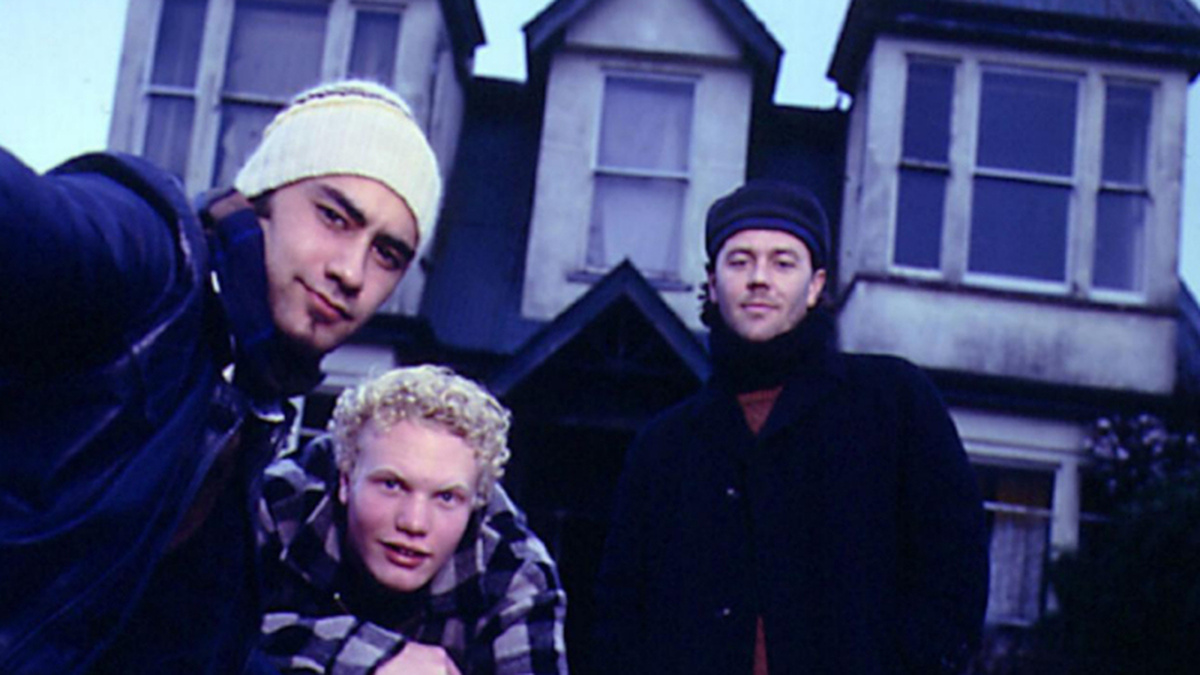 Southern Exposure is an ongoing New Zealand cinema series: our aim is to explore and promote the best films from NZ.

In SCARFIES, five Dunedin students find themselves in a free squat - and a dark place - after taking a criminal captive in their basement.

The debut feature from Robert Sarkies starts as a comic tribute to Otago student days, then turns into a psychological thriller. Outside of the two WARRIORS movies, Scarfies was the most successful Kiwi release of the 90s on home turf. It went on to scoop best film, director and screenplay awards at the 2000 NZ Film and TV Awards.