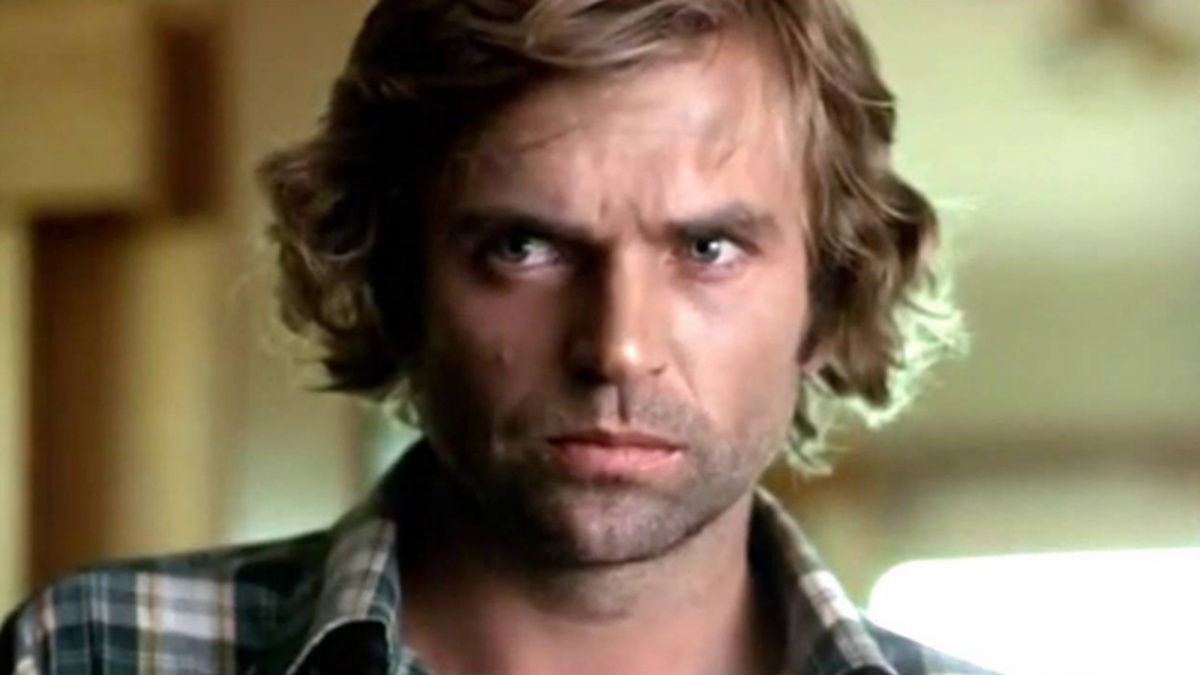 Adapted from C.K. Stead’s novel Smith’s Dream, SLEEPING DOGS almost single-handedly kickstarted the New Zealand New Wave, demonstrating that homegrown feature films could resonate with both local and international audiences, and launching the big-screen careers of director Roger Donaldson (NO WAY OUT, THE BOUNTY) as well as Sam Neill.

Neill – in his first lead role in a feature – plays Smith, a man escaping the break-up of his marriage by finding isolation on an island off the Coromandel Peninsula. As he settles into his new life, the country is experiencing its own turmoil: an oil embargo has led to martial law and civil war, into which Smith reluctantly finds himself increasingly involved.

Co-starring Warren Oates (BRING ME THE HEAD OF ALFREDO GARCIA) as the commander of a US army unit drawn into the conflict, SLEEPING DOGS is simultaneously a political thriller, a personal drama and a true landmark in New Zealand cinema.