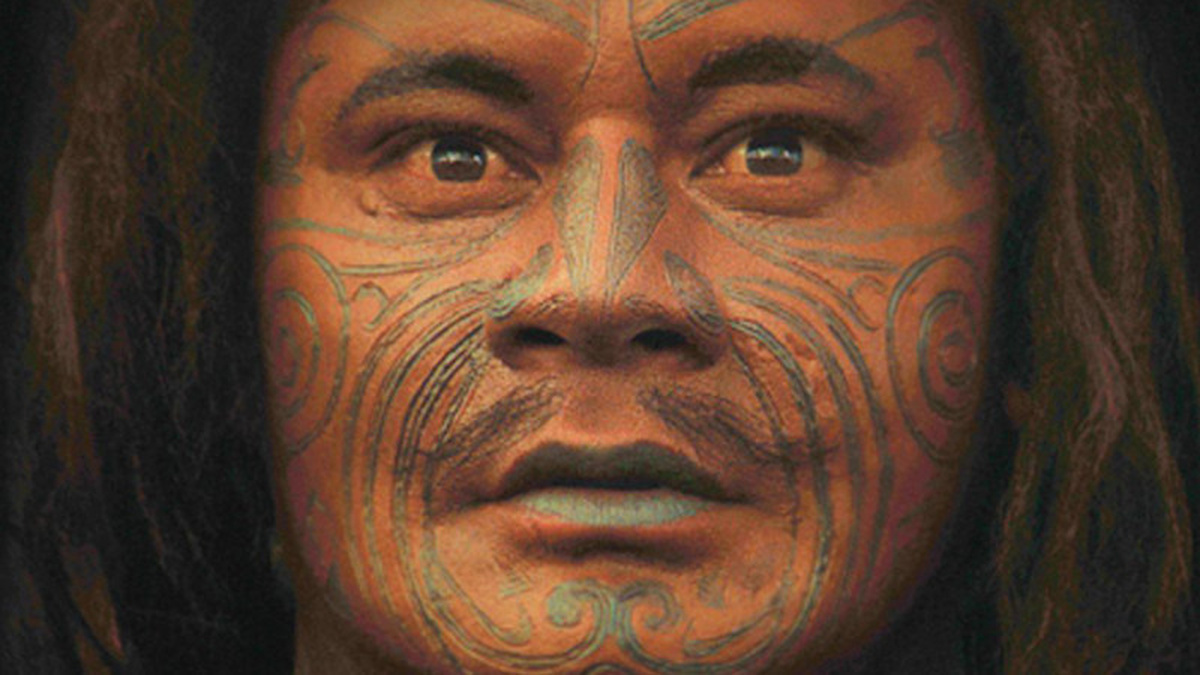 It's the 1870s, and charismatic Māori leader Te Wheke is fed up by brutal land grabs. He takes up arms and leads a bloody rebellion against the colonial NZ Government.

In the process he provokes everyone affected by his actions — threatened frontiersmen and bible-bashing priests among them — to consider the nature and meaning of utu (retribution).

Geoff Murphy’s ambitious, energetic film takes the shotgun approach in its attempt to be the great New Zealand (colonial) epic.