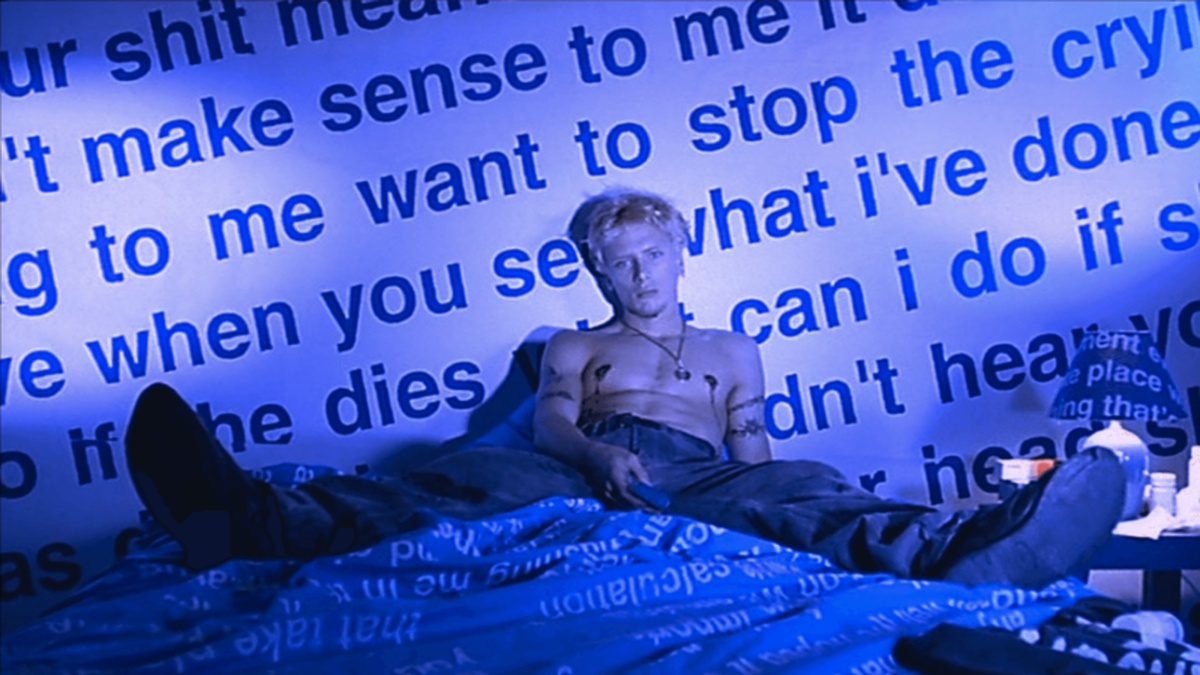 Described by director Gregg Araki as “A Beverly Hills 90210 episode on acid,” Nowhere follows 18-year-old Dark Smith through a day in the teenager’s life in LA. Dark fails to get the emotional support he craves from girlfriend Mel, who is also involved with a girl named Lucifer, while Dark moons over hunky Montgomery.

Screening with short Self and Others (6 mins). Introduced by programmer Jacob Engelberg, part of Looking Awry: Representing Bisexual* Desires On Screen. Content note: depiction of violence, sexual assault, and suicide.

Introduction BSL interpreted. English language subtitles for film. SQIFF 2017 tickets are priced on a sliding scale; please choose what to pay based on your circumstances. We ask that you be honest with yourself and your financial situation; we will not ask for any proof of your income. For more info on SQIFF's sliding ticket scale click here.