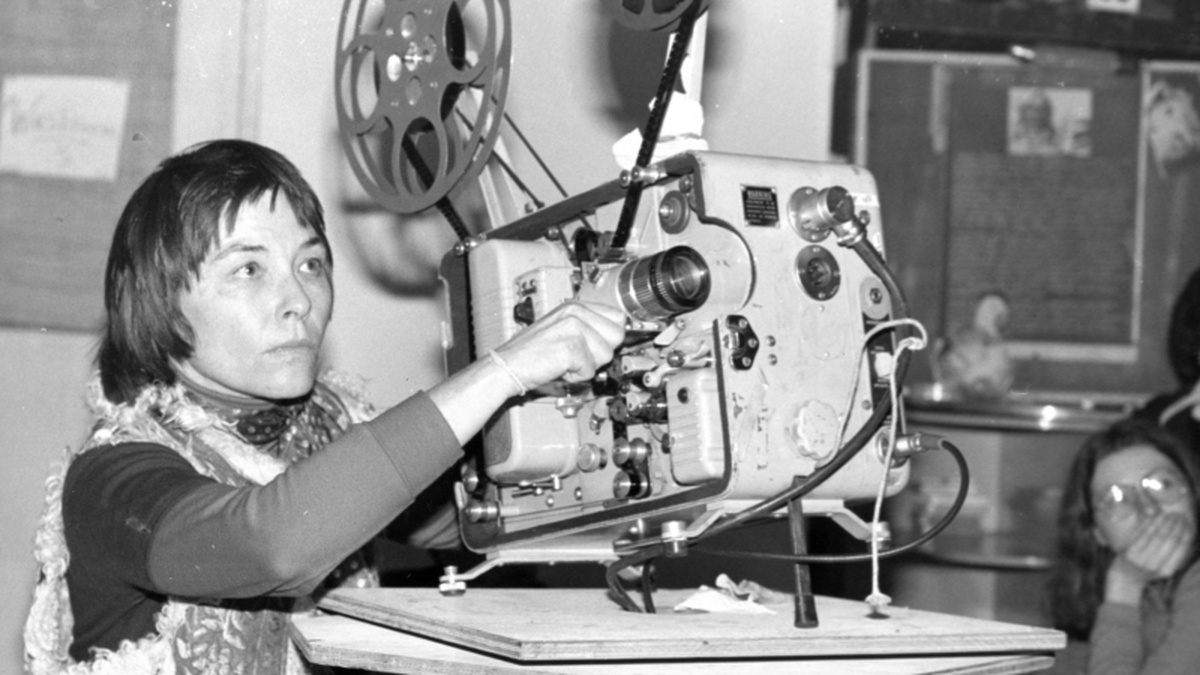 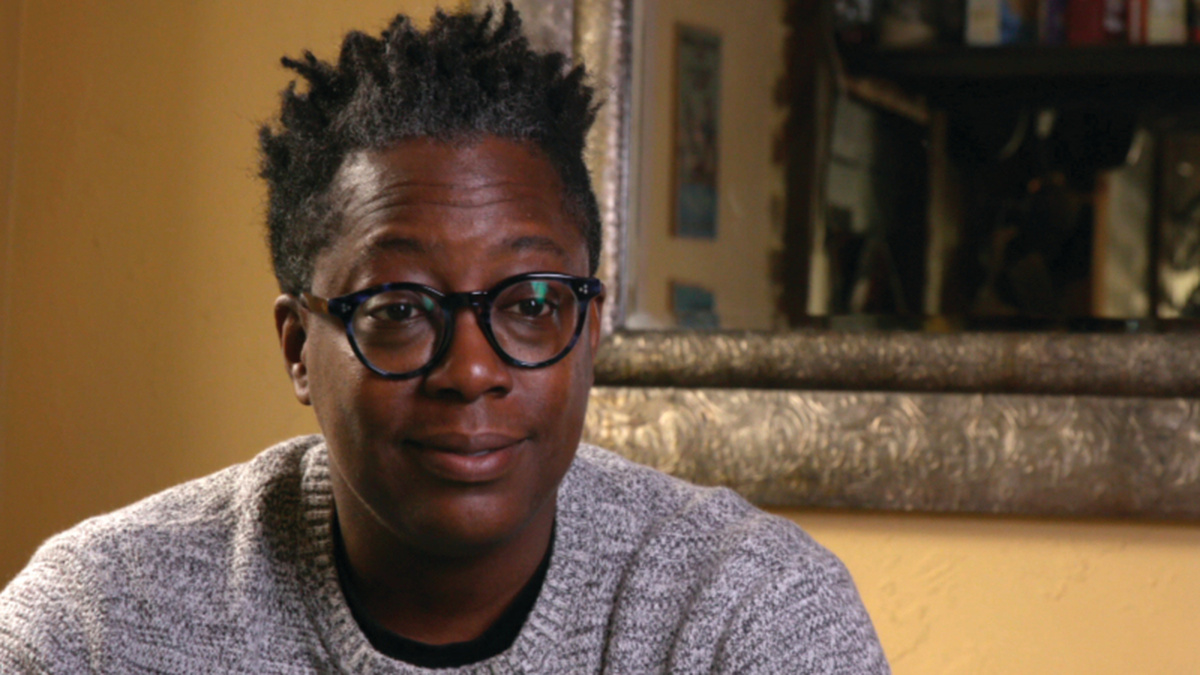 Lesbians didn't always get to see themselves on screen. But between Stonewall, the feminist movement, and the experimental cinema of the 1970s, they built visibility, and transformed the social imagination about queerness. Filmmakers Barbara Hammer, Su Friedrich, Rose Troche, Cheryl Dunye, Yoruba Richen, Desiree Akhavan, Vicky Du, Jenni Olson, film critic B. Ruby Rich, and others share moving and often hilarious stories from their lives and discuss how they've expressed queer identity through film.

With a special presentation from writer and activist So Mayer (Political Animals: The New Feminist Cinema; curator, Club des Femmes), who brings their feminist film toolkit to SQIFF. With wise words and talking points from feminist filmmakers and critics from around the globe, So will set out why things need to change, and what we – as viewers, critics, programmers, and activists – can learn and do to take down mainstream cinema, while having ‘dykes,camera, action’-inspired fun on the way.

Film relies on visual material to convey ideas but has a lot of voiceover and commentary, so is relatively accessible for blind and partially sighted audiences. Large print versions of handouts available.

We have a limited travel fund to assist people to come to the Festival for those who could not otherwise afford to attend. If you would like to apply for this, please contact access@sqiff.org.