SQIFF18 The Wizard of Oz (an asexual reading) 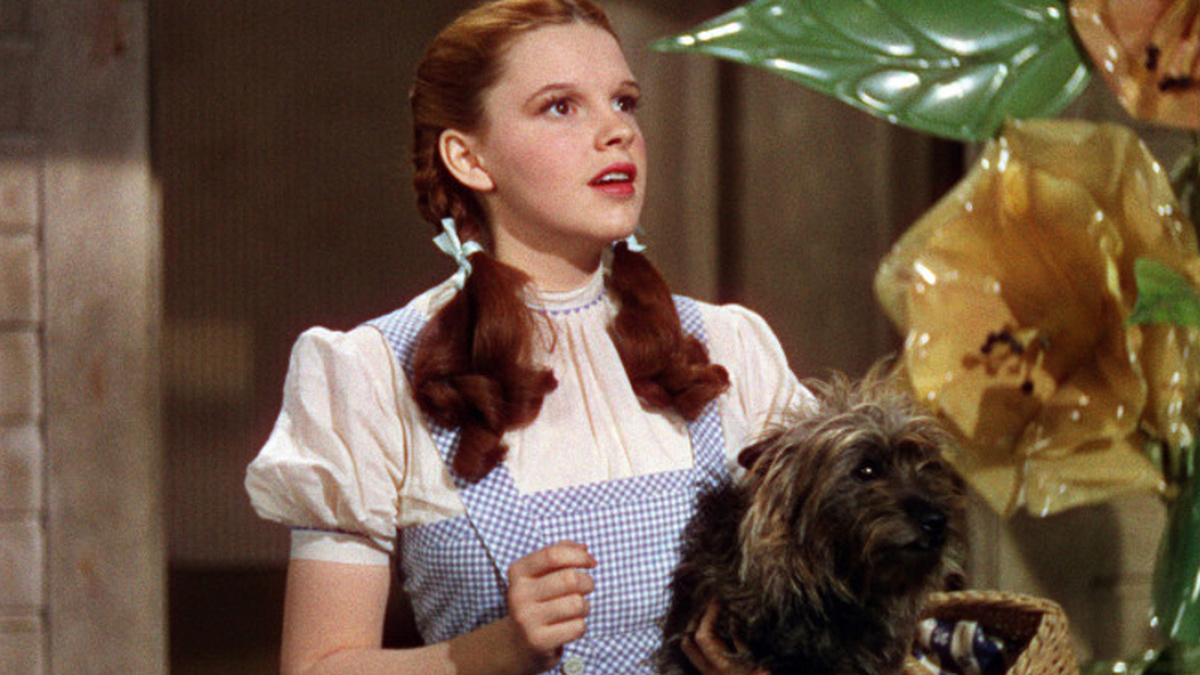 1939 Hollywood fantasy movie, The Wizard of Oz, is known for its strong association with gay male culture, thought to be the origin for homosexual men using the code ‘Friend of Dorothy’ to identify themselves to each other from the 1950s onwards. However, other readings are possible. Academic writer Alexander Doty saw Dorothy as a lesbian, torn between her attraction to the femme Glinda and butch Wicked Witch of the West. Meanwhile, internet user ‘Spoofmaster’ posted a reading of the film online which regards Dorothy as asexual because she chooses gay non-human companions – that’s the Scarecrow, Tinman, and Cowardly Lion – whilst in Oz. We invite viewers to focus on the latter idea and think about asexuality and its hiddenness (or not!) in popular culture.

Introduced with the reading of extracts from Spoofmaster’s post in The Asexual Visibilty & Education Network’s online forum, titled ‘The Wizard of Oz: an asexual reading.’

Film relies on visual material to convey ideas but has a lot of explanatory dialogue, so is relatively accessible for blind and partially sighted audiences. Large print versions of handouts available.

We have a limited travel fund to assist people to come to the Festival for those who could not otherwise afford to attend. If you would like to apply for this, please contact access@sqiff.org.