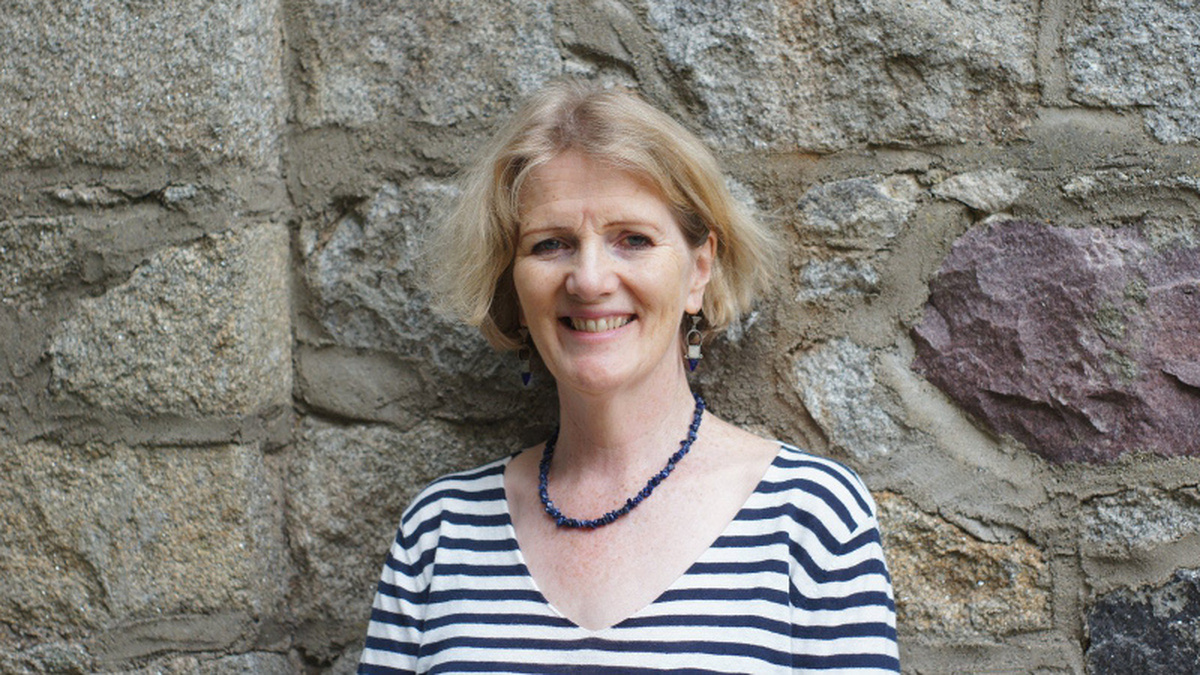 Moya Cannon is an Irish poet with six published collections, the most recent being Donegal Tarantella (Carcanet Press, Manchester, 2019). The mountains, the sea and our primal and enduring responses to the beauty of the endangered earth are the inspiration for many of her poems. Archaeology and geology figure too as gateways to deeper understanding of our mysterious relationship with the natural world and our past. She has received the Brendan Behan Award and the O’Shaughnessy Award and was Heimbold Professor of Irish Studies at Villanova University in 2011. She has been editor of Poetry Ireland Review and is a member of Aosdána, the affiliation of Irish creative artists.

Sam Tongue has published two pamphlets: Stitch (Tapsalteerie, 2018) and Hauling-Out (Eyewear, 2016). His debut collection The Sacrifice Zone is forthcoming with Red Squirrel (2020). Some poems from this have been translated into Latvian and Ukrainian. He has published poems in numerous anthologies and magazines including And Other Poems, Blackbox Manifold, Cordite, Gutter, Ink, Interpreter's House, Ink, Sweat & Tears, Magma, and Northwords Now. Samuel was awarded a Scottish Book Trust’s New Writers Award in 2013 and is featured in Be The First to Like This: New Scottish Poetry (Vagabond Voices, 2014). He is currently co-editor of New Writing Scotland and poetry editor at the Glasgow Review of Books.

Finola Scott poems are widely published including in Gutter, Ink, Sweat & Tears, Ofi Press, New Writing Scotland and the Fenland Reed. Recently she was a winner of the Blue Nib's Chapbook competitions and a runner up in Coast to Coast's pamphlet competition. Her pamphlet is forthcoming from Red Squirrel this winter. Her poetry can be found on facebook at Finola Scott Poems.

Jock Stein is a piper and preacher from East Lothian. He brings to his poetry experience of the Sheffield steel industry, life in East Africa, conference centre management, a sabbatical in Hungary, poetry on economic issues for Napier University. He writes poetry in many styles, serious and quirky, convenes Tyne and Esk Writers and chairs the Wayfarer Trust. Currently he is engaged in research at Glasgow University on ‘The Psalms and Scotland’. Poetry Publications: Commentary, Swift, From Cosmos to Canaan.