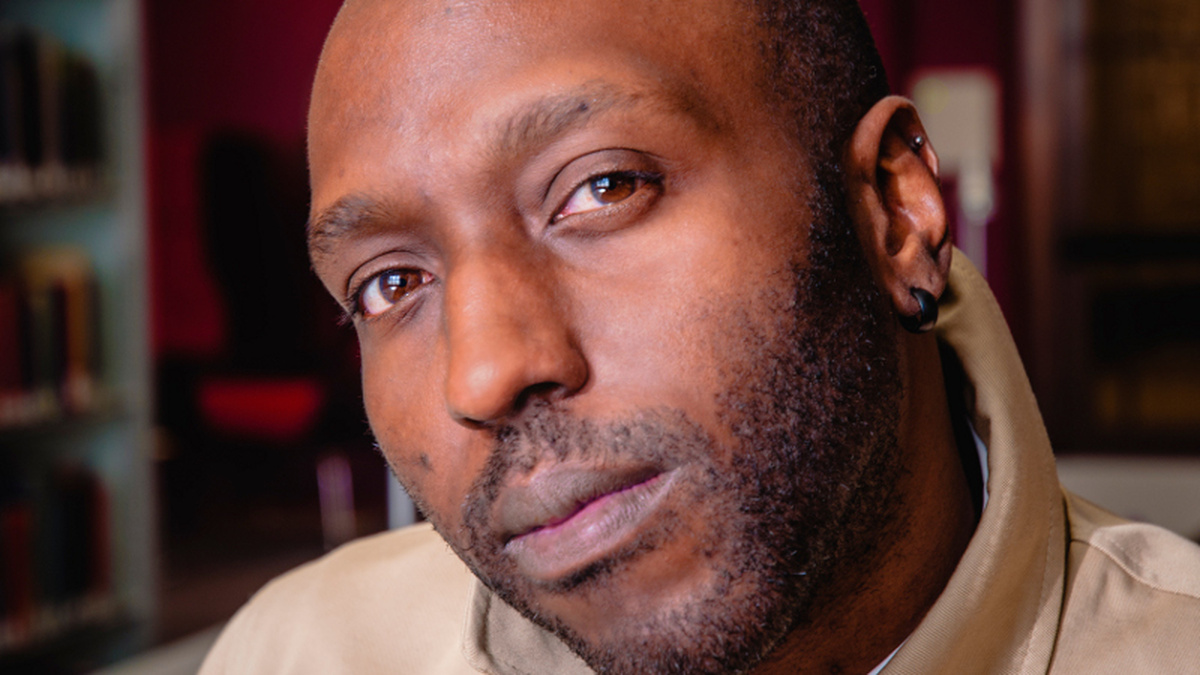 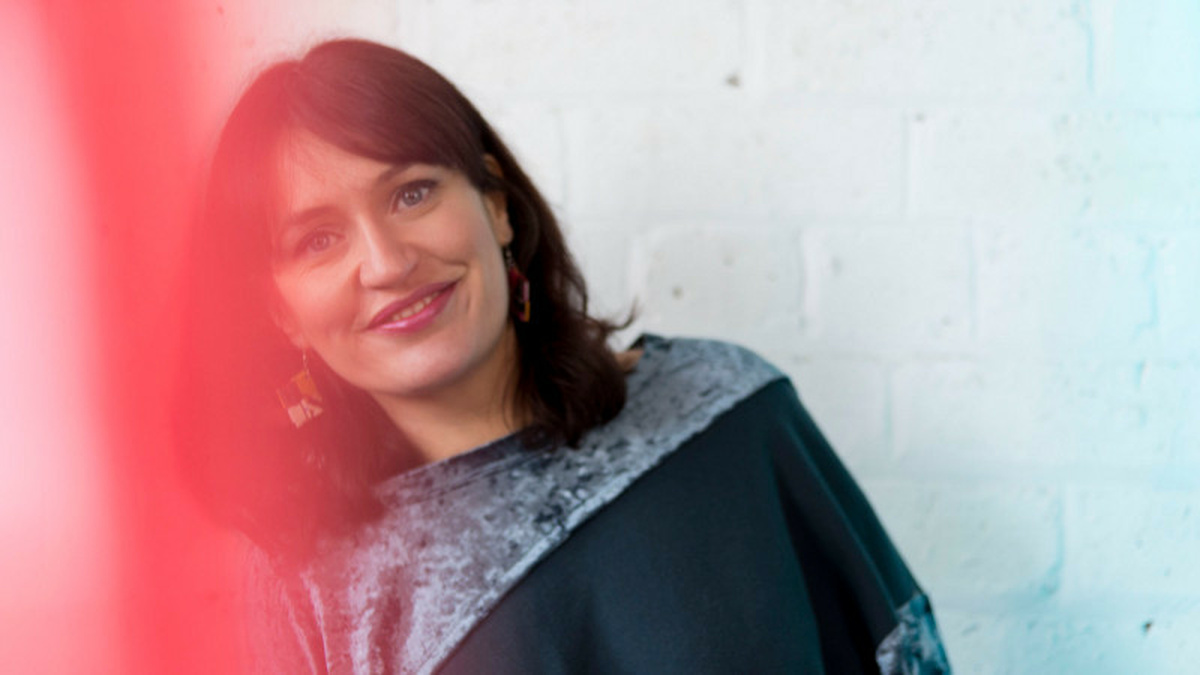 Kei Miller is a poet, novelist, essayist, short story writer and broadcaster. His many books include the novel Augustown (W&N, 2016) and poetry collection The Cartographer Tries to Map a Way to Zion (Carcanet, 2014) which won the Forward Prize (Best Poetry Collection of 2014). In 2010, the Institute of Jamaica awarded him the Silver Musgrave medal for his contributions to Literature. He has a PhD in English Literature from the University of Glasgow and is currently a Professor of English and Creative Writing at the University of Exeter.

Gerry Cambridge is a poet, critic, essayist and editor with substantial interests in print design and typography as well as a background in natural-history photography. His publications include: Notes for Lighting a Fire (HappenStance Press, 2012), shortlisted for the Scottish Mortgage Investment Trust’s book of the year award 2013; Aves (Essence Press, 2007), prose poems about wild birds; Madame Fi Fi’s Farewell and Other Poems (Luath Press, 2003); and ‘Nothing But Heather!’: Scottish nature in poems, photographs and prose (Luath Press, 1999). Since 1994 Gerry has published and edited The Dark Horse, a twice-yearly transatlantic poetry magazine with an international reputation.

Juana Adcock is a poet, translator and performer who was born in Mexico and writes in both English and Spanish. In 2016 she was named one of the ‘Ten New Voices from Europe’ by Literature Across Frontiers, and she has performed at numerous festivals internationally. Her English language debut, Split came out in 2019. She lives in Glasgow.

Colin Robinson is an Australian artist resident (and settled) on the Isle of Bute. Knives Forks and Spoons Press released his book, Blue Solitude - a self-portrait in six scenarios in 2018 and they will be publishing Footnotes from History - the Debord Variations later this year.

St Mungo's Mirrorball aims to support the development of poetry and poets in Glasgow.