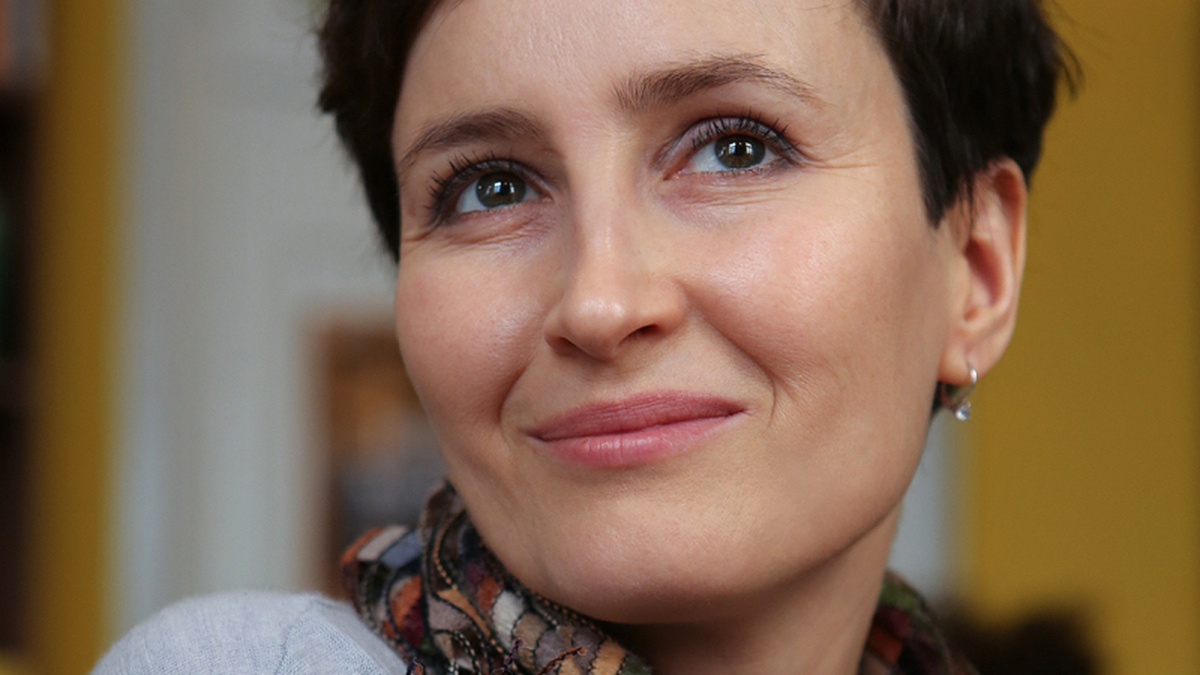 Mária Ferenčuhová lectures history and theory of documentary at the Academy of Performing Arts in Bratislava, translates prose and poetry from French and is the author of four poetry books: Skryté titulky (2003), Princíp neistoty (2008), Ohrozený druh (2012) and Imunita (2016).

James Sutherland-Smith was born in 1948 lives in Slovakia. He has published seven collections of his own poetry, the most recent being “The River and the Black Cat”, from Shearsman Books in 2018. He has translated a number of Slovak poets and Serbian poets including Mila Haugová, Ivana Milankov and Miodrag Pavlović.

A C Clarke is a poet living in Glasgow who has won a number of prizes over the years and been widely published in anthologies and magazines. Her fifth full collection, A Troubling Woman (Oversteps Books), centred on the Medieval visionary Margery Kempe, came out in 2017. She was one of four joint winners in the Cinnamon Press 2017 poetry pamphlet competition with War Baby, which was published in January 2018. She is currently working on a harebrained scheme to translate all of Paul Éluard's poems (at least 1000) before she dies and on an ever-expanding series of poems about his first wife Gala and the surrealist circle.

Irene Hossack’s poetry has been published internationally over the years, most recently ‘Mellifluous’ appeared in Envoi 178. Her collection North of All Borders was published by Stupor Mundi Books in May 2018 and is available on Amazon. She teaches Creative Writing and Applied Linguistics at the Open University.