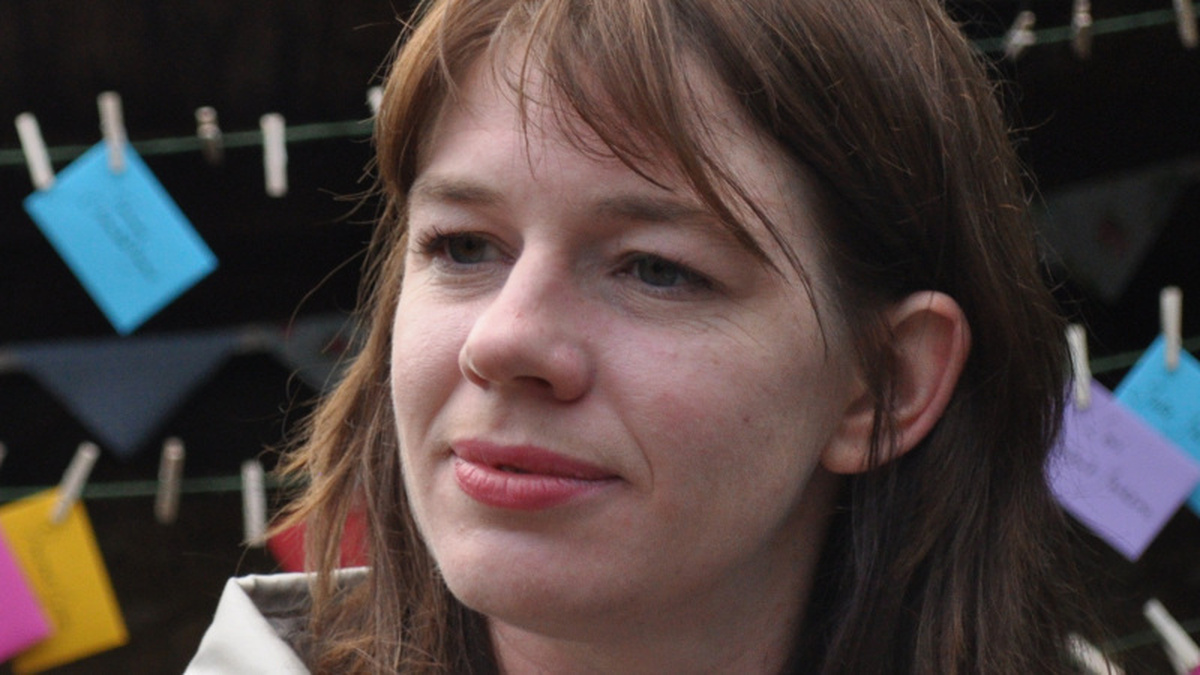 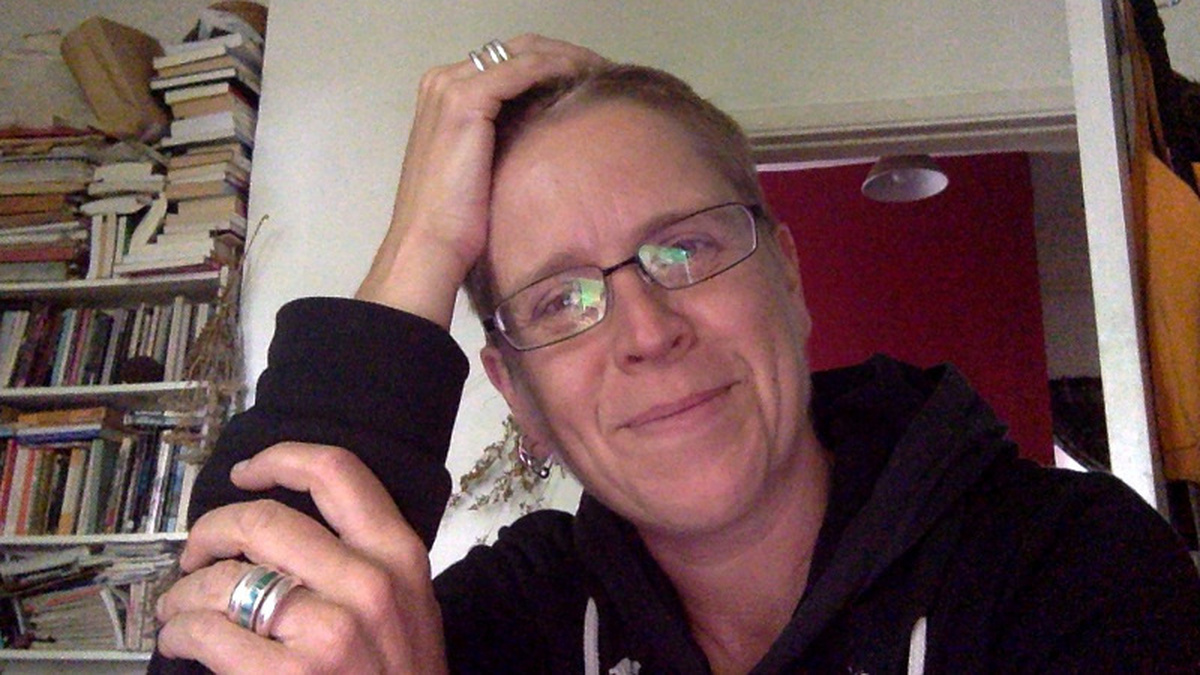 Originally from Belfast, Miriam Gamble lectures in Creative Writing at the University of Edinburgh. Her collections are The Squirrels Are Dead (2010), Pirate Music (2014) and What Planet (2019), all published by Bloodaxe. She has been a mentor on the Clydebuilt and Ledbury Emerging Critics programmes and a judge on the Saltire Poetry Book of the Year Award and the Seamus Heaney First Collection Prize.

Hugh McMillan is a poet from Penpont in South West Scotland. His work has been published widely in Scotland and beyond, and he has won various prizes, most recently the Callum Macdonald Memorial Award in 2017 for Sheep Penned, published by Roncadora; he won the same award in 2009 for Postcards from the Hedge. He has been a winner in the Smith/Doorstop Prize and the Cardiff International Poetry Competition, and has also been shortlisted for the Michael Marks Poetry Award and the Basil Bunting Award. He has had seven full poetry collections published, as well as numerous pamphlets. Not Actually Being in Dumfries: New and Selected poems was published by Luath Press in 2015.

Lisa Fannen writes, and shares words both solo and in collaboration with musicians. She launched a debut poetry collection, Faultline in November 2018 published by Active Distribution/Sto Citas, which includes snapshots, lyrics, journal notes and meditations. Her writing is political and personal (and an examination of where these territories meet), observational and contemplative.

Born in London, Derek Parkes moved to Glasgow in 2003. He reads regularly at various poetry events in Glasgow and used to co-run ‘Poetry at the Ivory’ until the money ran out. Among his accomplishments are the self-publishing of an anthology of the pupils of Donny O’Rourke, and a one-man show celebrating the life of Spike Milligan. He is a former director and chair of The Scottish Writers’ Centre. His first pamphlet is published by Red Squirrel Press.

St Mungo's Mirrorball aims to support the development of poetry and poets in Glasgow.