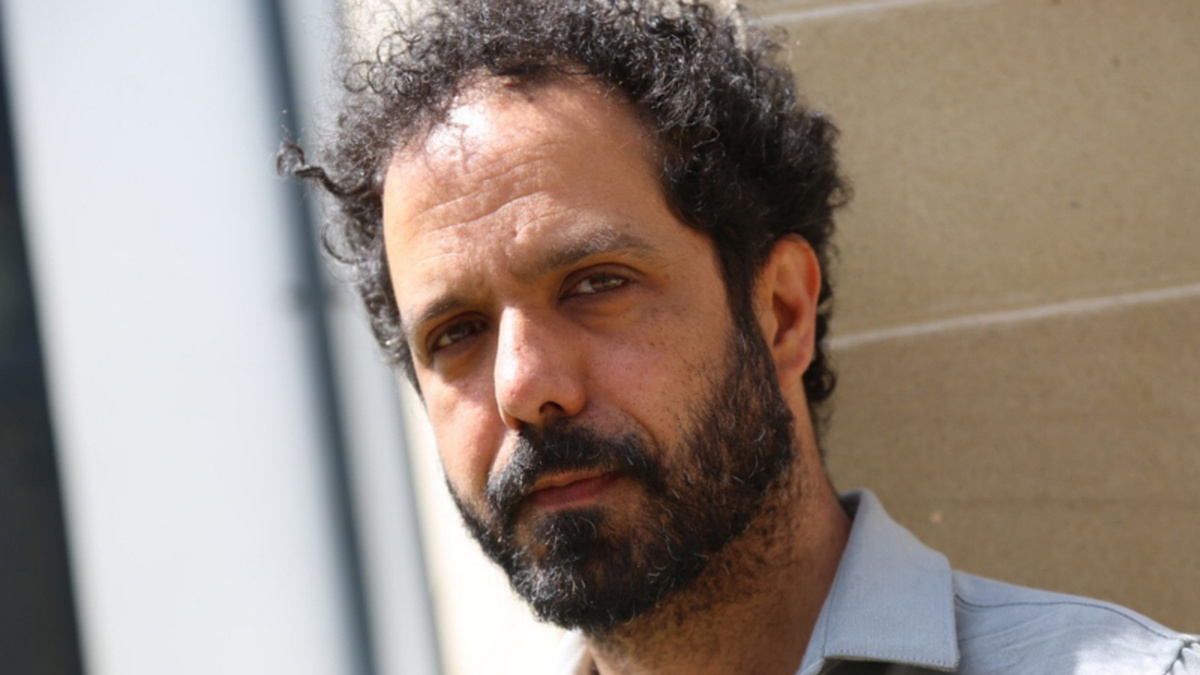 Another wonderful evening in store with three exciting young poets

Zaffar Kunial was born in Birmingham and lives in West Yorkshire. His debut poetry collection ‘Us’ was published by Faber & Faber in 2018. Since his first public reading, of 'Hill Speak' at the 2011 National Poetry Competition awards, he has spoken at various literature festivals and in programmes for BBC radio, and won the Geoffrey Dearmer Prize for his poem 'The Word'.

Richie McCaffery hails from Warkworth, Northumberland but now lives with his Flemish wife in Ghent, Belgium. He was a Carnegie Trust Caledonian scholar at the University of Glasgow where he earned his PhD in 2016. He is busy working on an edited collection of essays reappraising the work of Scottish poet Sydney Goodsir Smith for publication by Brill / Rodopi as well as a selected edition of Joan Ure's poems for Brae Editions. He has two poetry pamphlets (Spinning Plates from HappenStance Press and Ballast Flint from Cromarty Arts Trust, which was runner-up in the 2014 Callum Macdonald Pamphlet Award) to his name. In 2015 he researched, edited and put together Finishing the Picture: The Collected Poems of Ian Abbot (Kennedy and Boyd). In 2014 his published his first full collection of poems, Cairn from Nine Arches Press. His second collection, entitled Passport is due out from Nine Arches Press in July 2018.

Samuel Tongue’s first pamphlet collection was Hauling-Out (Eyewear, 2016) and his second, stitch, is out now with Tapsalteerie. Poems have featured in publications such as Blackbox Manifold, Compass, Envoi, Gutter, The Herald, Interpreter’s House, Magma, Northwords Now and The Scotsman, anthologies such as Be The First to Like This: New Scottish Poetry, and the SPL’s Best Scottish Poems Anthology, 2016. Samuel held the Callan Gordon Award as part of the Scottish Book Trust New Writers Awards 2013. He is currently co-editor (with Susie Maguire) of New Writing Scotland and Project Co-ordinator at the Scottish Poetry Library.