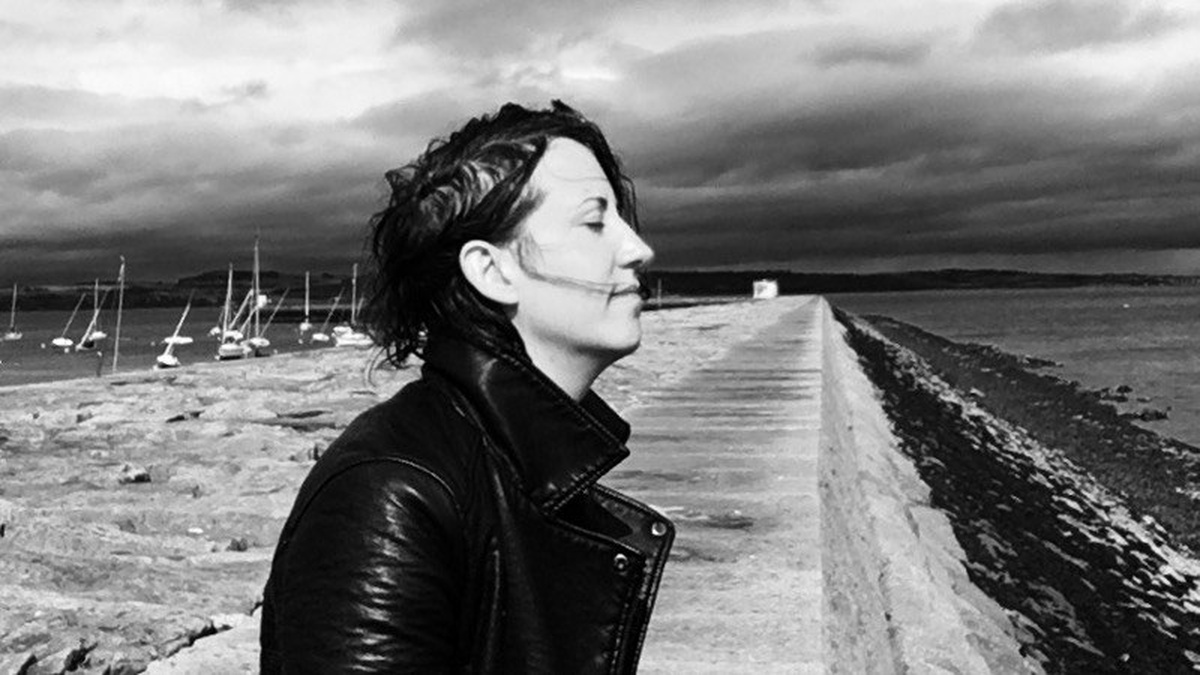 Books by JL Williams include Condition of Fire (Shearsman, 2011), Locust and Marlin (Shearsman, 2014), Our Real Red Selves (Vagabond Poets, 2015), House of the Tragic Poet (If A Leaf Falls Press, 2016) and After Economy (Shearsman Books, 2017). She is interested in expanding dialogues through writing across languages, perspectives and cultures and in multimodal and cross-form work, visual art, dance, opera and theatre.

Published widely in journals, her poetry has been translated into numerous languages. She has read at international literature festivals and venues in the UK, Sweden, Germany, Denmark, Turkey, Cyprus, Canada, Hungary, Romania, Montenegro and the US. She wrote the libretto for a new opera, Snow, was Writer-in-Residence for the British Art Show 8 in Edinburgh and plays in the poetry and music band Hail of Bright Stones. In 2019, she was awarded a bursary to develop a new opera with composer Samantha Fernando at the Royal Opera House. Williams curates writing events and creates workshops and professional development activities for poets. www.jlwilliamspoetry.co.uk

David Ross Linklater is a poet from Balintore (Balti/The Bleaching Town) in Easter Ross. He holds an Masters in Creative Writing from the University of Glasgow, is the recipient of a Dewar Arts Award and was shortlisted for a New Writers Award in 2015. He has published three pamphlets of poetry, most recently Black Box (Speculative Books, 2018) and was a mentee on the Clydebuilt 2018/19 scheme. He lives and writes in Glasgow.

Hannah Summers makes art with words and other found objects. She is from Glasgow, more or less, and has studied both Creative Writing and Sculpture in this city. Her work has been published in Crannóg 50, Earth Work, and From Glasgow to Saturn. Some of her recent poems can be found in the launch issue of the new zine, Pigs.

Frank McHugh teaches and writes poetry in both Scots and English, as well as songs, short fiction and plays. His poetry has appeared in several publications, including Acumen Poetry, New Writing Scotland, The Glasgow Review of Books, Gutter magazine and SurVision. He is currently one of four poets on the ‘Clydebuilt’ mentoring programme. He is a teacher out of necessity, a poet out of compulsion and plays drums for fun. He lives on the beautiful Ayrshire coast

Roy Patience’s poems have been published in Causeway/Cabhsair, Envoi, Gutter, Magma, Oxford Poetry and Tears in the Fence. Originally from the village of Hill of Fearn in the Highlands, he now lives in Glasgow and works as a freelance editor.