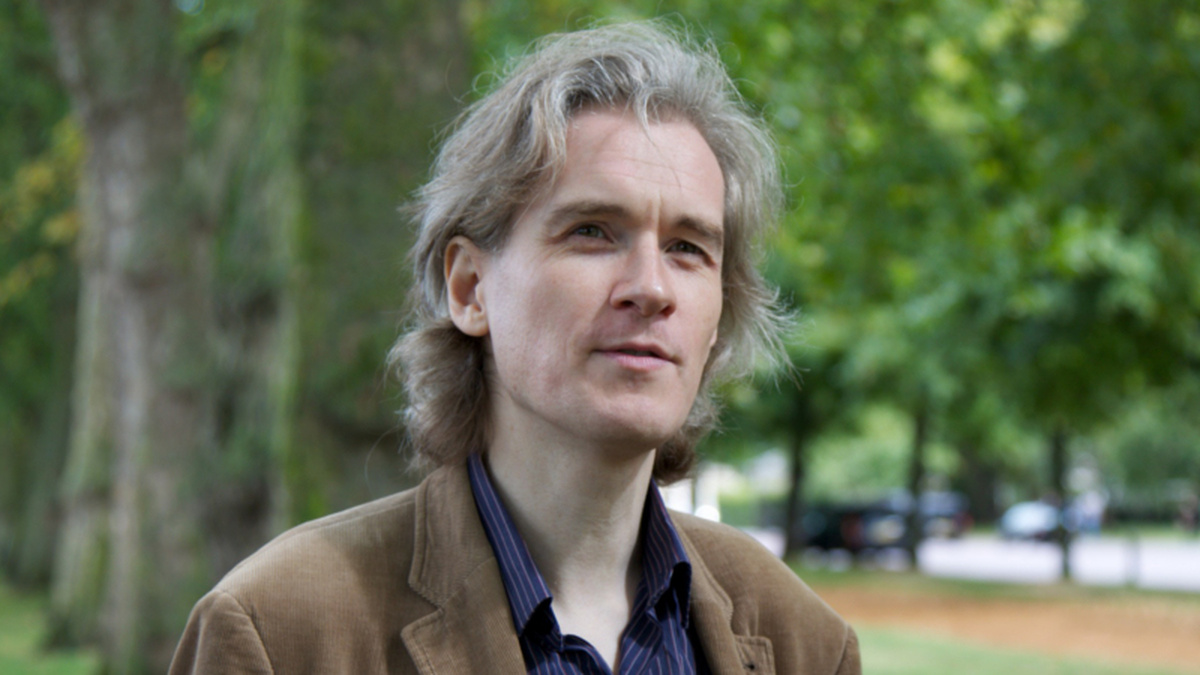 Douglas Dunn, one of Scotland’s greatest living poets, will be reading from his new book The Noise of a Fly alongside Matthew Griffiths whose most recent collection is Natural Economy.

Douglas Dunn was born in Inchinnan, Renfrewshire, in 1942 As well as ten collections of poetry, including Elegies (1985), The Year's Afternoon, The Donkey's Ears (both 2000), and New Selected Poems 1964-2000 (2003), Douglas Dunn has written several radio and television plays, including Ploughman's Share and Scotsman by Moonlight. He has also edited various anthologies, including Twentieth-Century Scottish Poetry (2006). Douglas Dunn has won a Somerset Maugham Award, the Geoffrey Faber Memorial Prize, and has twice been awarded prizes by the Scottish Arts Council. In 1981 he was awarded the Hawthornden Prize for St Kilda's Parliament. In January 1986 he was overall winner of the 1985 Whitbread Book of the Year Award for his collection Elegies.

The Noise of a Fly is the first collection from Douglas Dunn in sixteen years, and the first since he was awarded the Queen’s Gold Medal for Poetry in 2013.

Born in Birmingham, living in London, Matthew Griffiths spent a spell in St Andrews and did a doctorate in Durham. His collection Natural Economy and pamphlet How to be Late are published by Red Squirrel, recent poems have appeared in The Dark Horse and The Tree Line, and his critical book The New Poetics of Climate Change came out from Bloomsbury Academic this summer. He's also written Doctor Who short stories for Big Finish.