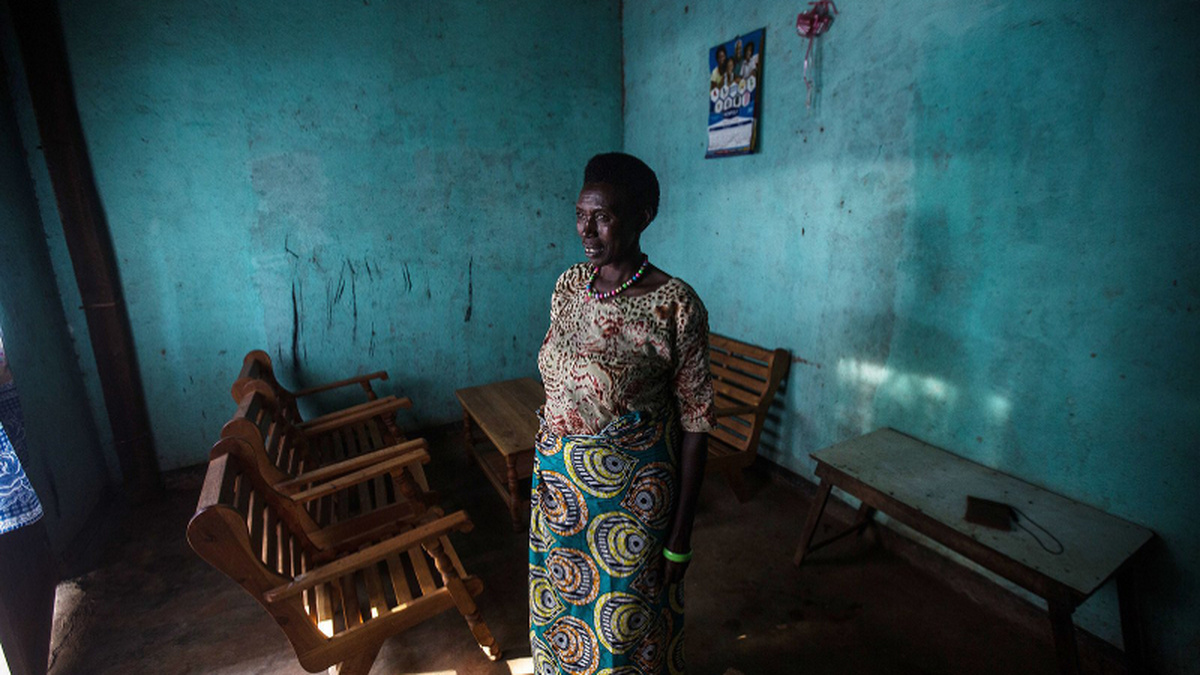 The Uncondemned tells an incredible true story of a group of international lawyers, activists and brave Rwandan women’s fight for justice and the recognition of rape as a war crime.

Despite rape being listed as an international crime since 1919, it had never been prosecuted. The Uncondemned provides an illuminating and emotional account of the obstacles accompanying the establishment of individual criminal responsibility for sexual crimes. It centres on the prosecution of Jean-Paul Akayesu, a Rwandan mayor, who was sentenced for genocide, crimes against humanity, and war crimes by the International Criminal Tribunal for Rwanda in 1998. The interviews of the legal team and witnesses reveal a widespread perception of sexual assaults being secondary to genocide; intimidation and killings of witnesses; and extremely low resources.

The Uncondemned won the Brizzolara Family Foundation Award for a Film of Conflict and Resolution and the Victor Rabinowitz and Joanne Grant Award for Social Justice. The film was also nominated for the Adrienne Shelly Award at the Women Film Critics Circle Awards.

This screening is organised by the Women's Support Project, Standing Safe and the Glasgow Violence Against Women Partnership.

The film will be followed by a Q&A session - and collected money will be donated to Tubuhumurize Association, an organisation supporting and empowering female victims of violence and marginalization in Rwanda.