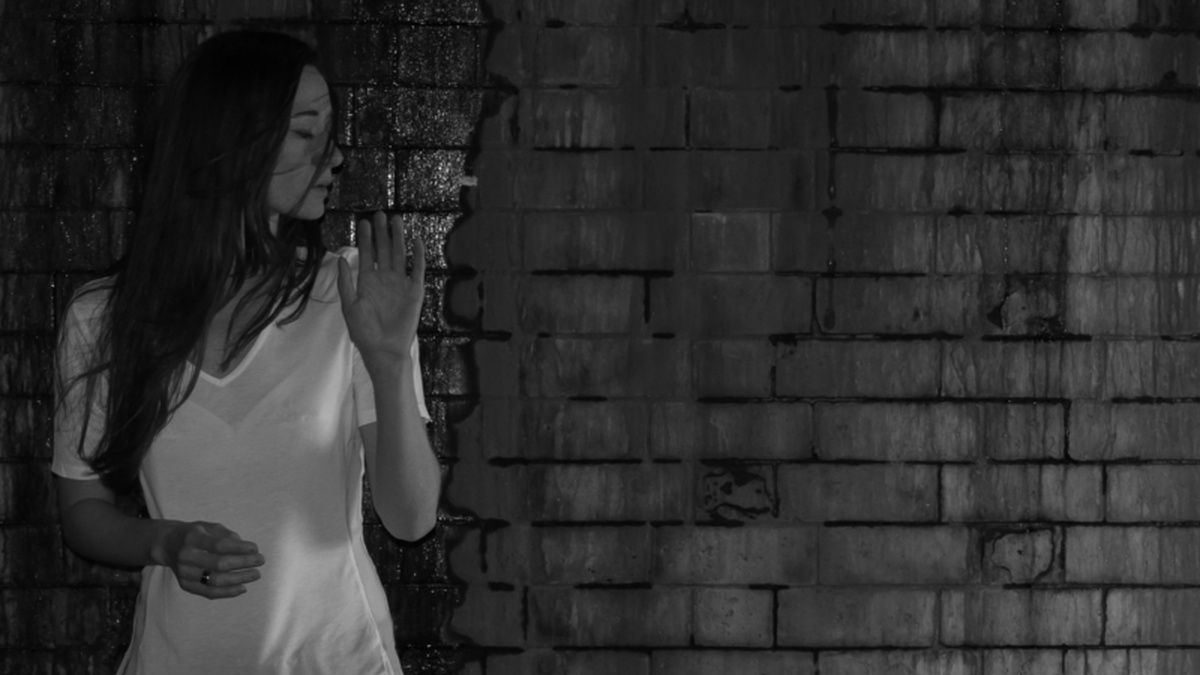 Auricular intends to construct an immersive environment through dance, sound and BSL. It evokes a state of being, playing between sensuality, physicality and the sensory.

On Friday, there will be a workshop introducing BSL, followed by two performances on Sunday.

Directed by Nicole Vivien Watson in collaboration with the artists involved.