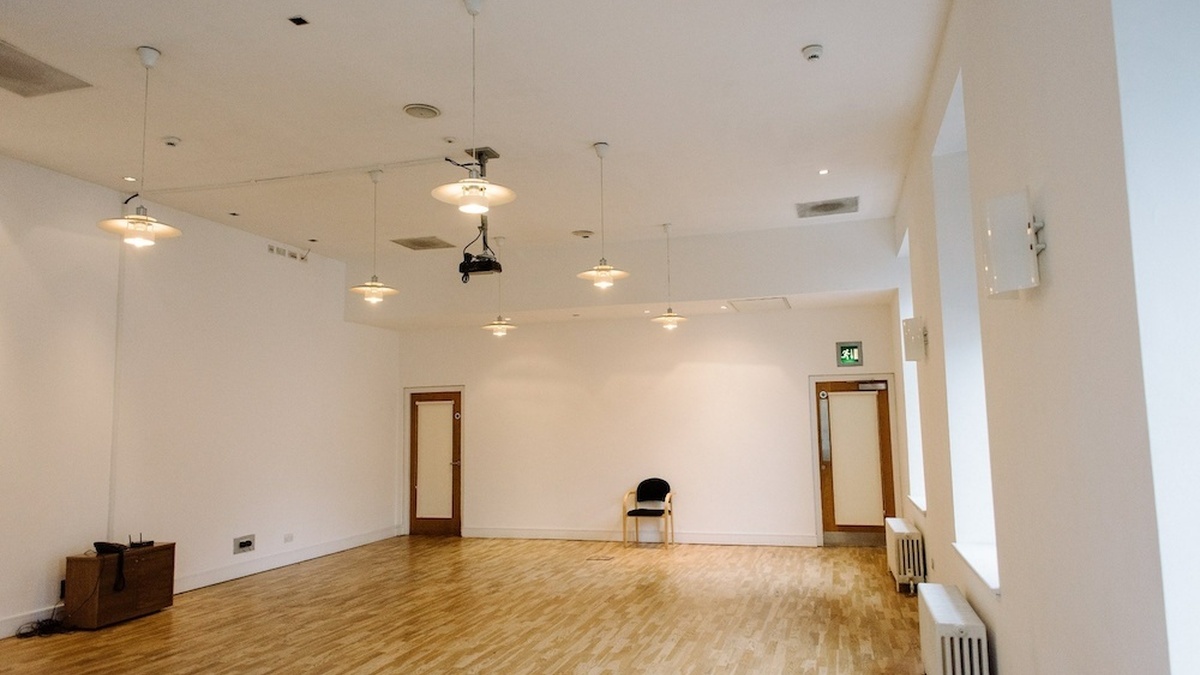 This is a hybrid test event. So you can watch on zoom too!

Capture the child within

Join the SWC for the story

of The Glass Cat

A night of Fantasy

where Witches are good

The adventures of Clint, a small boy, with his magic glass cat. Clint lives in a village where, many years ago, four boys disappeared. Clint becomes a target for the Faeries who carried them off but his Aunt is a witch and a member of a group who are fighting the Faeries. She gives Clint the Glass Cat as a Christmas present. Clint hates the present until he discovers the cat comes to life to protect him.

"I have always wanted to write but life intervened and making a living interfered with that ambition. Margaret, my wife, and I worked together for many years and when she died I decided that I could not continue on the same path. There was a story for children that I had often talked of writing. When I was asked what I would do if I did not go to work I said that I would write it. Having said it, I had to do it. I had the good fortune of a friend who went to a local writers group. There I found encouragement and three great friends, Mo Blake, Wullie Purcell and Ian Hunter. ( we, four, are Read Raw - www.readrawltd.co.uk)

I have had short stories and poetry in magazines and anthologies. I have published two poetry collections and a poetry pamphlet and was winner of the Scottish Writers’ Groups’ Showcase short story competition 2011.The story for children is written, has been followed by another and a series of short stories for children, all seeking a publisher.

There are six Sebastian Symes Victorian Detective stories available on the internet as e-books, Mx Publishing/Endeavour Press. The Year of the Loch was been published in 2017 by Diehard Press and is my collection of poems on Castle Semple Loch. Waitin tae meet wie the Deil was published by Diehard Press in 2018. Brantwood, that place of Little Green Poems was released by Cinnamon Press in 2019."