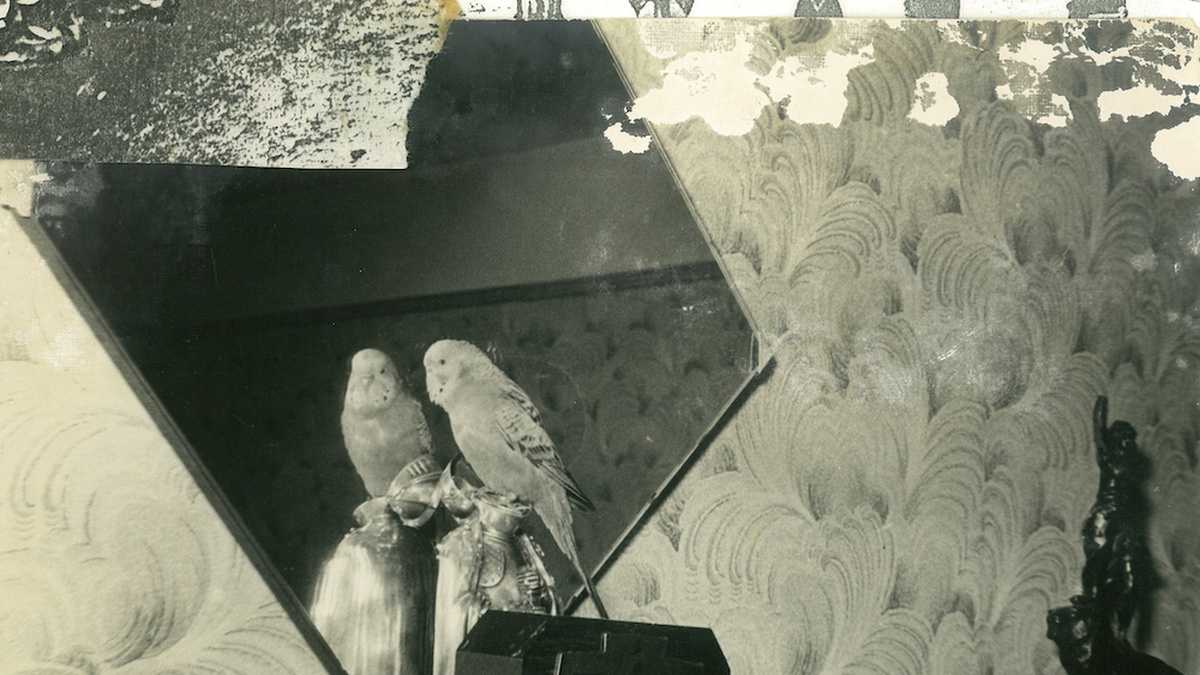 The origin of Swell Maps goes back to a little gang of six teenage music fanatics inhabiting the town of Solihull, in England’s West Midlands: Jowe Head, Nikki Sudden, Phones Sportsman, Epic Soundtracks, John Cockrill and Richard Earl. Their musical tastes ranged, variously, in a peculiar mixture of T.Rex, Can, Stockhausen and Sex Pistols. Swell Maps were among the pioneers of the ‘do-ityourself’ culture, one of the first bands in the punk era to start a record label, and they made their first single independently in 1977.

John Peel at BBC Radio One repeatedly played that single, and the band were invited to record three live sessions for his programme “Top Gear”. They also released three more singles and two albums with Rough Trade Records, which topped the Independent Charts. However, the band broke up at their peak in 1980.

Swell Maps’ style was somewhat divisive, perhaps ahead of their time, and many people thought it was too weird and confusing, but the band attracted a loyal following of open-minded listeners. Pleasingly, those strange albums are still widely praised, and they still continue to be bought. The music still attracts new admirers in the twenty-first century, to a new generation of inquisitive music lovers.

Swell Maps resumed activity when founder member Jowe Head published a book about the origins and development of the band: “Swell Maps 1972-1980” (Sounds On Paper). The interest stimulated by this also encouraged Jowe to plan two live performances at Cafe Oto in Dalston, East London, in December 2021, ahead of the publication. These were memorable events which delighted everybody present: They featured 12 musicians over two nights, performing 25 pieces from the original Swell Maps repertoire, many of which had never been performed on stage before. Guest singers were Luke Haines (The Auteurs), Dave Callahan (Wolfhounds), Gina Birch (The Raincoats). These two shows were both sold out weeks before, and the performances were recorded for a live album.

Jowe organised a further performance at Rough Trade East at the launch party for the book’s publication a few months later. The book received excellent reviews and much coverage in the press, and sold out two entire print-runs.

The current core of the band are: Jowe Head (guitar & vocals), Lee McFadden (bass guitar), Lucie Rejchrtova (keyboards) and Jeffrey Bloom (drums). The band are now known as Swell Maps C21, to mark a new era. In keeping with recent practice, guest musicians and singers shall be a common feature of the performances.

This show is standing.