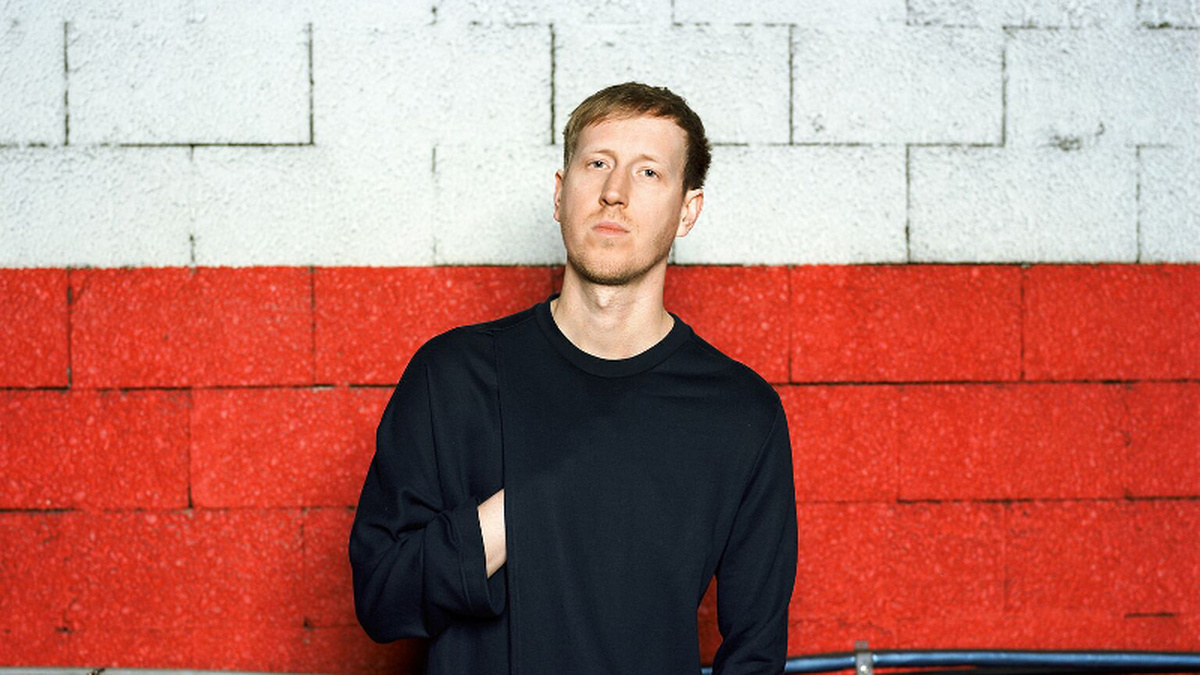 Please note that this event has been postponed until 11 April 2019. Original tickets remain valid.

The narrative of music in the 2010s is that of connectivity, of flattened boundaries, of a level landscape: with the democratisation of music distribution and more direct communication channels between creators and fans, the discourse hails a creative frontier with fewer obstacles than ever between the bedroom studio and the public consciousness. But what is less often spoken about is what falls between the cracks of unbridled access and constant chatter, and what happens to those who are offered a spotlight yet prefer not to stand in it. A post-postmodern position occupied by confident feet, which nonetheless refuse to dance on command. Enter Dorian Concept, the self-taught, Viennese-born and raised keyboardist and producer, our case in point.

Dorian Concept, born Oliver Thomas Johnson, in the early years climbed an ascent perhaps exemplary of this generation’s brightest production talents: after experimenting with production software, piano and saxophone throughout his teenage years, he studied multi-media art at university before catching the internet’s attention with virtuosic video footage of himself shredding on a microKORG and dropping out to pursue music-making more seriously. In the span of a few years he had caught the attention of such sonic agenda-setters as Gilles Peterson, Benji B and Mary Anne Hobbs; released a flurry of EPs; performed with The Cinematic Orchestra at Royal Albert Hall; joined the ranks of other promising upstarts at Red Bull Music Academy; got spotted by Flying Lotus and invited to tour in his live band. After finding a home on Ninja Tune, he enjoyed underground success with the release of an album “Joined Ends”, dizzyingly intricate singles which made the rounds on experimental dancefloors worldwide, and subsequent live touring from Glastonbury to Sonar to MoMA PS1’s Warm Up.

But true to his hometown’s intensely private and self-analytical spirit, Dorian Concept has been wary of the hyperconnectivity and demand for extraversion which defines the contemporary music world. That his name remains a currency in the headiest undercurrents, yet his public presence still so measured and sparse, speaks to a cautious thoughtfulness that belies the characteristic childlike play of his productions. Having spent the past four years largely off the radar - un-learning equipment he famously could play with his eyes closed and reconnecting with a sense of self still mostly shrouded from the world - he re-emerges with the announcement of his signing to Brainfeeder and the forthcoming release of his most evocative album to date. 2018 sees him poised to speak with a voice the world will be delighted to, finally, hear.