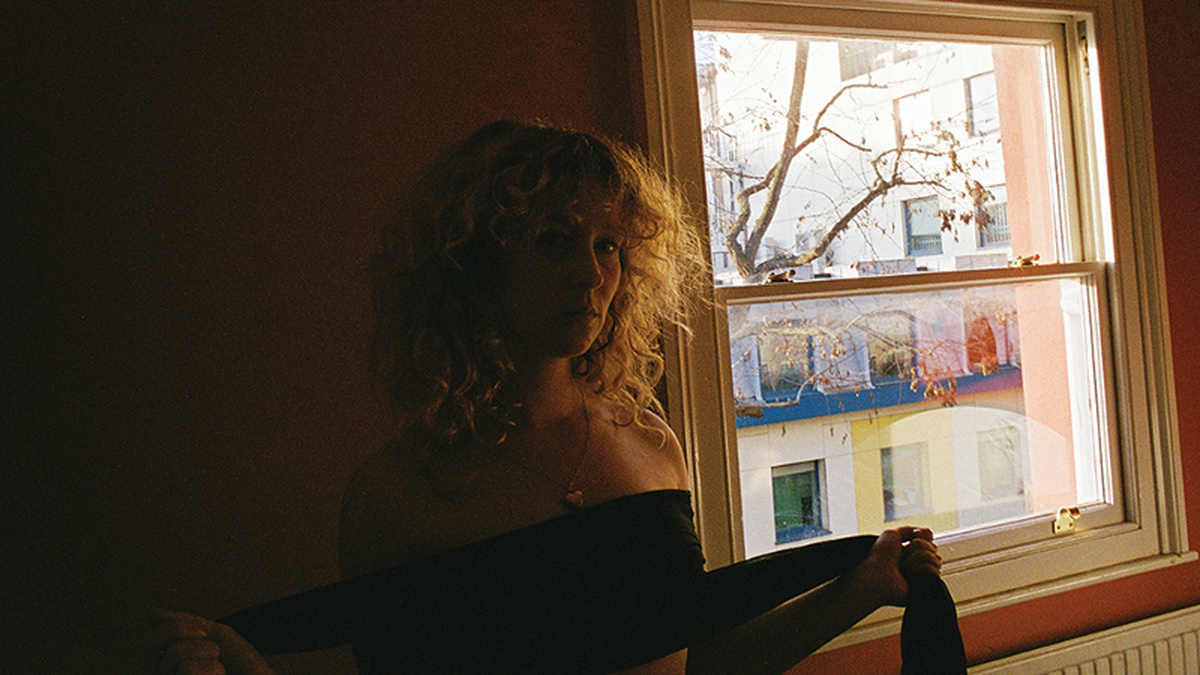 Taken from her forthcoming album, the self released ‘Gota Fría’, ‘Brave Face’ is “about choosing to love someone.” How empowering it felt to admit, says Beth, that five years into a relationship, she really needed this person in her life. “This was me making myself vulnerable and making the choice to love him and lay my cards on the table.”

Co-written with Andy Platts and John Green ‘Brave Face’ started with a simple piano and guitar melody, gradually unfolding into a song that unintentionally doffs it’s cap to one of Rowley’s favourite artists - Fleetwood Mac. “It was never on our minds to create something similar and I kept wondering if it had too different a feel to some other songs. I kept going back and loving it though – it represents a part of me that not many of the other songs don’t.”

‘Gota Fria’’s release marks Rowley’s return to music after a ten year absence. The singer songwriter’s debut ‘Little Dreamer’ went top 10, garnering a Brit nomination and sales in excess of 100,000. A huge achievement by anyone’s standards but a tainted one for Rowley – she felt compromised both musically and stylistically, modelled in the labels image as a mainstream contender.

On Gota Fria she’s found her voice and delivered a rawer, heavier, gutsier and more truthful mirror of her sublime talent, unshackled by her debut’s jazz-pop leanings and polished production.

Working with co-writers Ron Sexsmith, Marcus Bonfanti and Ben Castle, Rowley has delivered an album that smoulders, in both explosive and intimate forms. ‘Howl at the Moon’ and ‘Only One Cloud’, evoke the swarthy drama of Led Zeppelin while ‘Brother’ and ‘Run to the Light’ are ember-glowing ballads. ‘Hide from Your Love’ and ‘Forest Fire’ splice country-folk roots with the vibe and energy of the Bristol scene that gave birth to her voice while ‘Get it Back’ is equal parts rock and soul and ‘Brave Face’ nods to the ‘70s west coast sound.

“People always ask, ‘What are you doing next?’, and think you should always be creating,” she muses. “But creativity is a real up-and-down process for most people, which isn’t celebrated and or encouraged enough. You need to take time to stop and make sure your purpose is still real.”