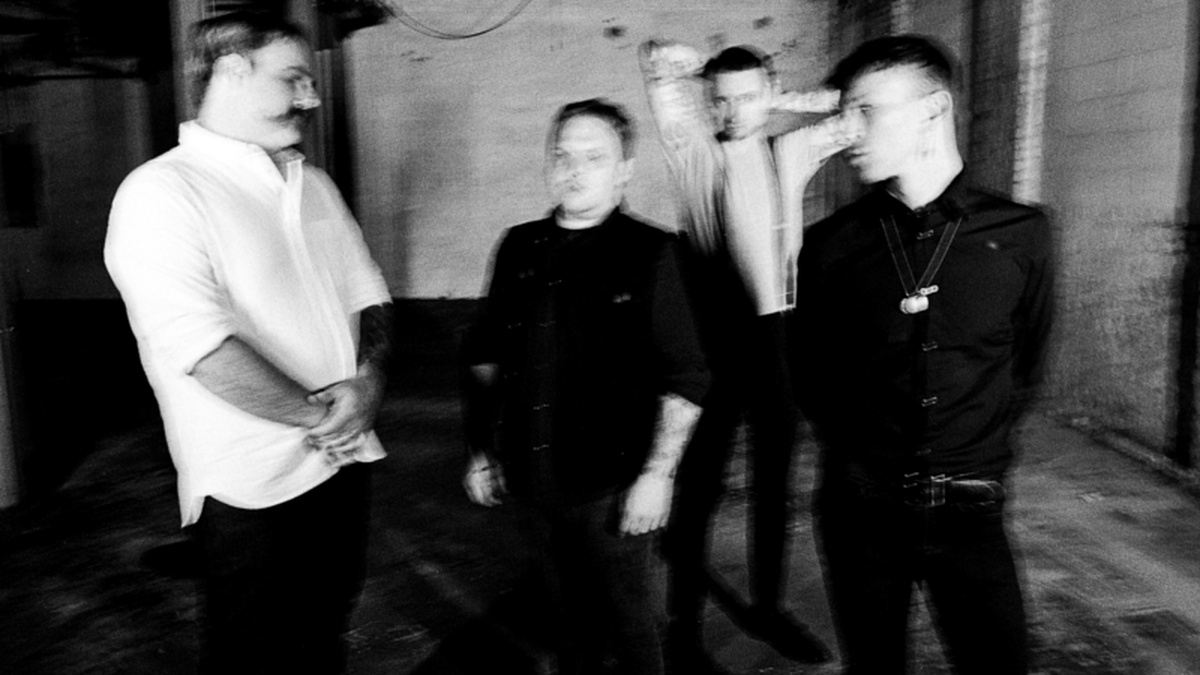 This event has moved to the Art School. Tickets bought from CCA remain valid.